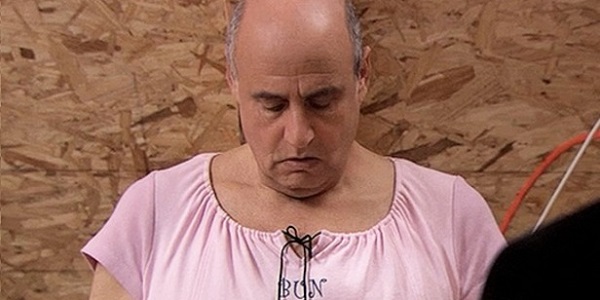 You may know him best from Arrested Development, but Jeffrey Tambor will be playing a transgender parent of three in an upcoming Amazon production. It’s a little difficult to tell how serious the series will take our issue, but let’s hold out some hope?

In other news, B. Scott, an openly gay transgender person, is suing BET, claiming the network humiliated HER (the article uses the wrong pronouns throughout, so I’m emphasizing the correct ones) during the recent BET Awards by yanking HER off the show because SHE was wearing women’s clothes. Scott claims that although HER female wardrobe was approved in advance, the show’s producers changed their mind, and forced HER to dress as a male – then replaced HER anyways at the last minute. BET for its part refuses comment.