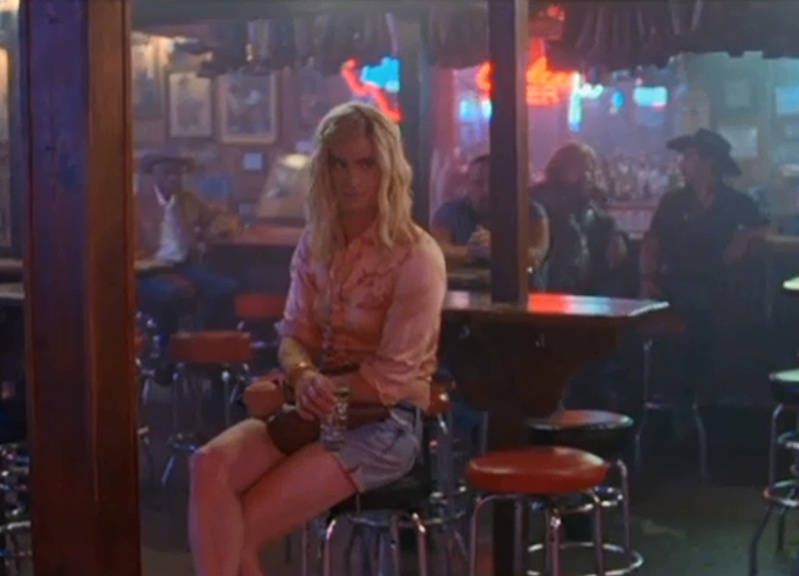 Canadian indie rock group Arcade Fire has released a new music video for their single “We Exist,” which features Spider Man lead Andrew Garfield as a transgender woman. The plot of the video follows the protagonist as she struggles over dressing and getting made up, going to a dive bar and seemingly longing for some male company, finding male company which then turns bad, and results in her being beaten for existing. While being beaten she dreams a fantasy of dancing freely, then appearing on stage with Arcade Fire themselves and dancing in front of thousands of cheering fans – finally being accepted.

There is a link to the video below, which is work-safe (provided your company doesn’t mind you hanging out on YouTube during the day…)