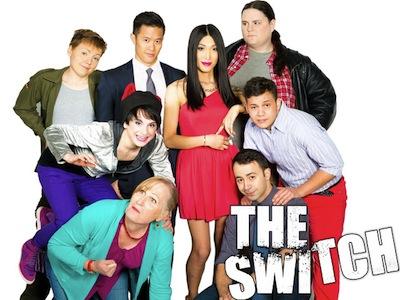 I for one am really excited about this program, and I’m really hoping they run at least the first season of it. Some details from the link below:

According to Vancouver-based television producer Amy Fox, her new sitcom The Switch could push trans representation forward 15 years. In a recent Bustle interview, she discussed how the show’s forecasted reach is beyond anything advocates could have imagined happening before 2030.

Why? Because unlike any trans-centered show before it, The Switch has already procured a broadcast agreement from a TV network in Canada. If it reaches its fundraising goal and successfully airs, Julie Vu, who portrays main character Sü, will become the first trans actor to play a lead on television.

The link below has a short video starring the, well, stars of the sitcom. The pilot episode can be seen here.