Sir Lady Java has had many roles in our transgender history, and she is remembered as being an openly transgender exotic dancer, comedian, singer, actress, and civil rights activist. Born in New Orleans in either 1940 or 1943, her early career and life are shrouded in a bit of mystery. She began appearing in various Los Angeles nightclubs, where she worked with or for Redd Foxx, Sammy Davis Jr., Richard Pryor, and Don Rickles. She and her performances were very popular within the African-American community, and she was featured in many magazines of the era.

In early autumn 1967, the Los Angeles Police began prohibiting her performances under a city ordinance (“Rule Number 9”) prohibiting the impersonation “by means of costume or dress a person of the opposite sex,” and threatening to fine clubs that hosted her. At one point the police threatened to arrest Redd Foxx himself if Java ever performed on his stage again. She fought back by picketing for her rights outside Redd Foxx’s club on October 21, and after hiring the ACLU she fought the ordinance in court. Using a legal technicality, the courts ruled she had no grounds to sue personally, and only the nightclub owners could (and none of them wanted to take the risk nor spend the money). The ordinance was eventually declared invalid in 1969 as a result of a lawsuit brought by a different plaintiff.

In 1976 she portrayed herself in the sequel to the 1975 film Dolemite, titled The Human Tornado.

I have little original media for Sir Lady Java, largely because transgender persons of color (TPOC) have been erased from much of our history. One rare item I have is an original 4-page brochure titled “Who is Sir Lady Java?”, with some photographs and a page of her measurements at the end. Unfortunately the brochure has no date, but is suspected to date from between 1967-1970. Please click on the smaller images below to see the high-resolution scans. 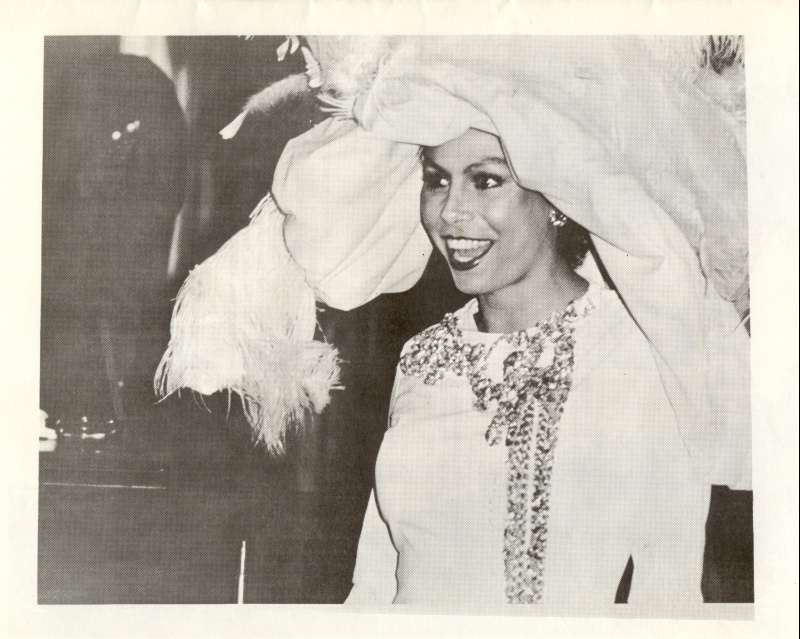 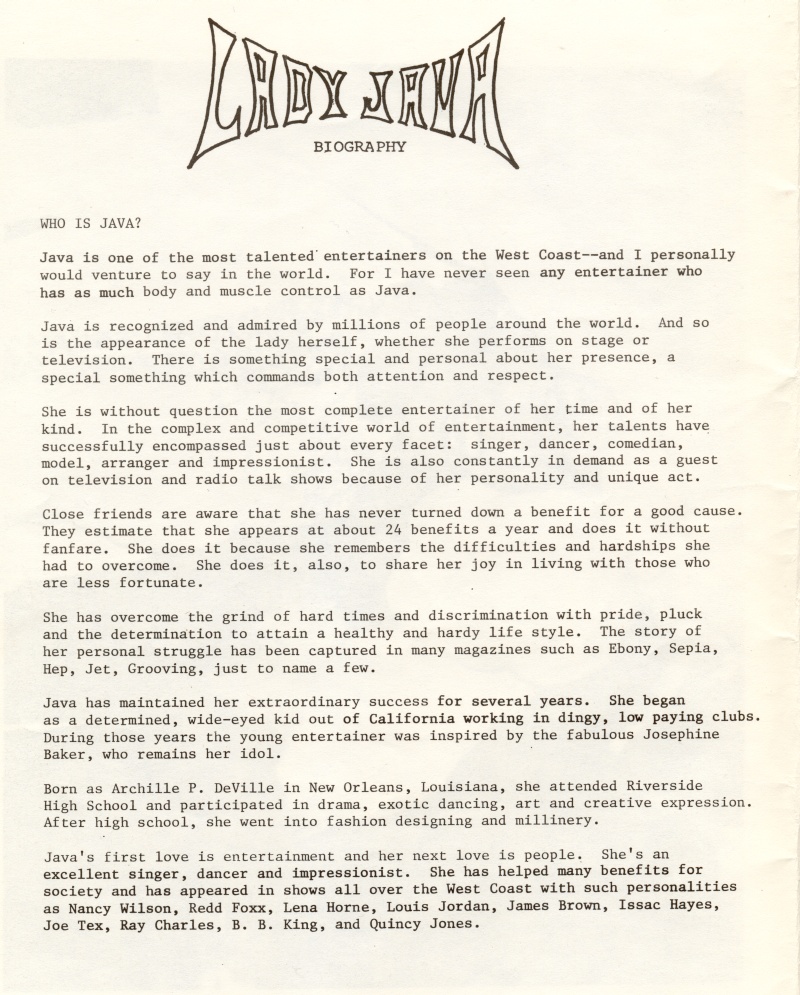 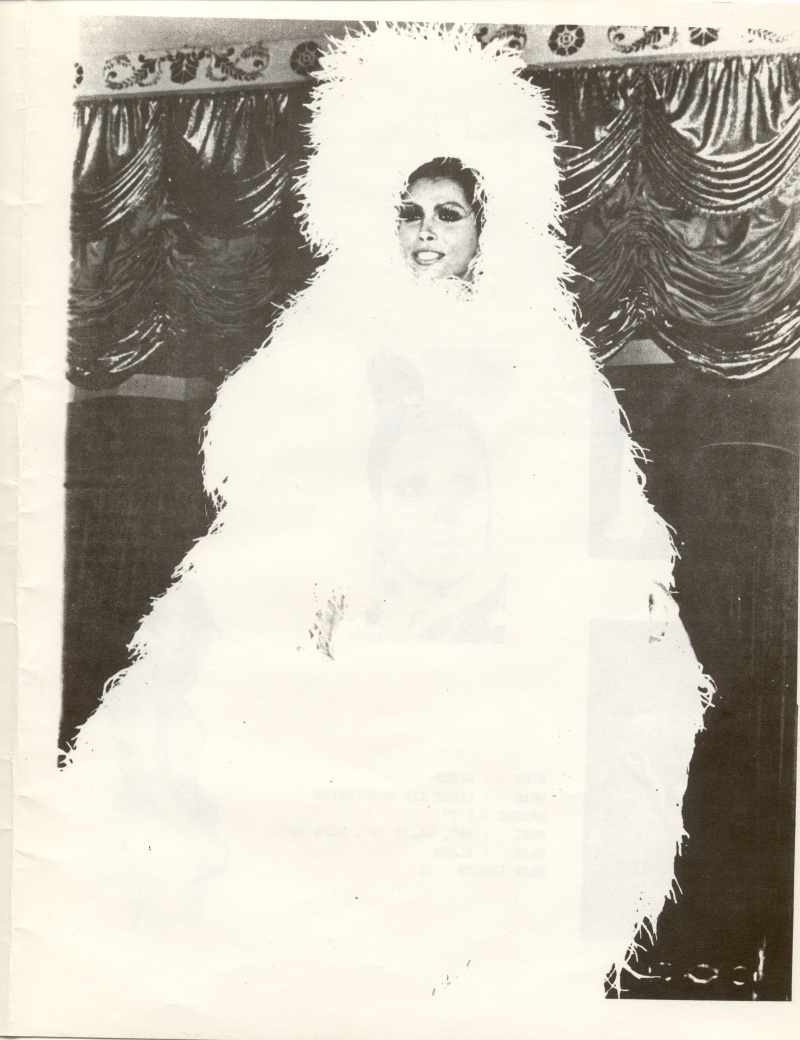 Here are some other media featuring Sir Lady Java, most of them advertisements for her performances. I’m working on more. Many of them are high-resolution, but scaled by your browser. Click “Save Image As” or “Open Image in New Tab/Window” to see them in full resolution. 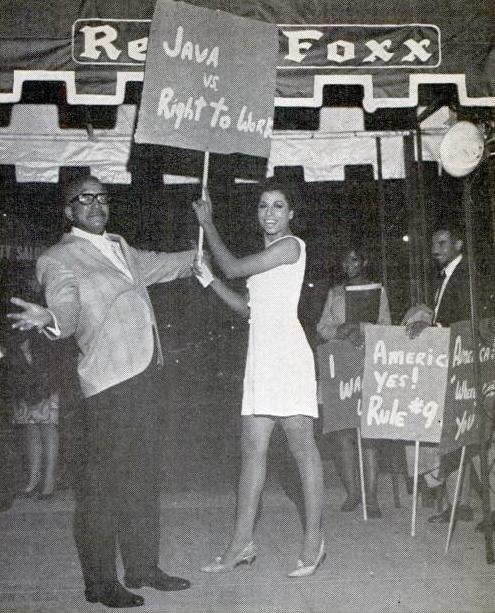 Various advertisements – this is from February 9, 1967, after she had been working for about 2 years in Los Angeles. 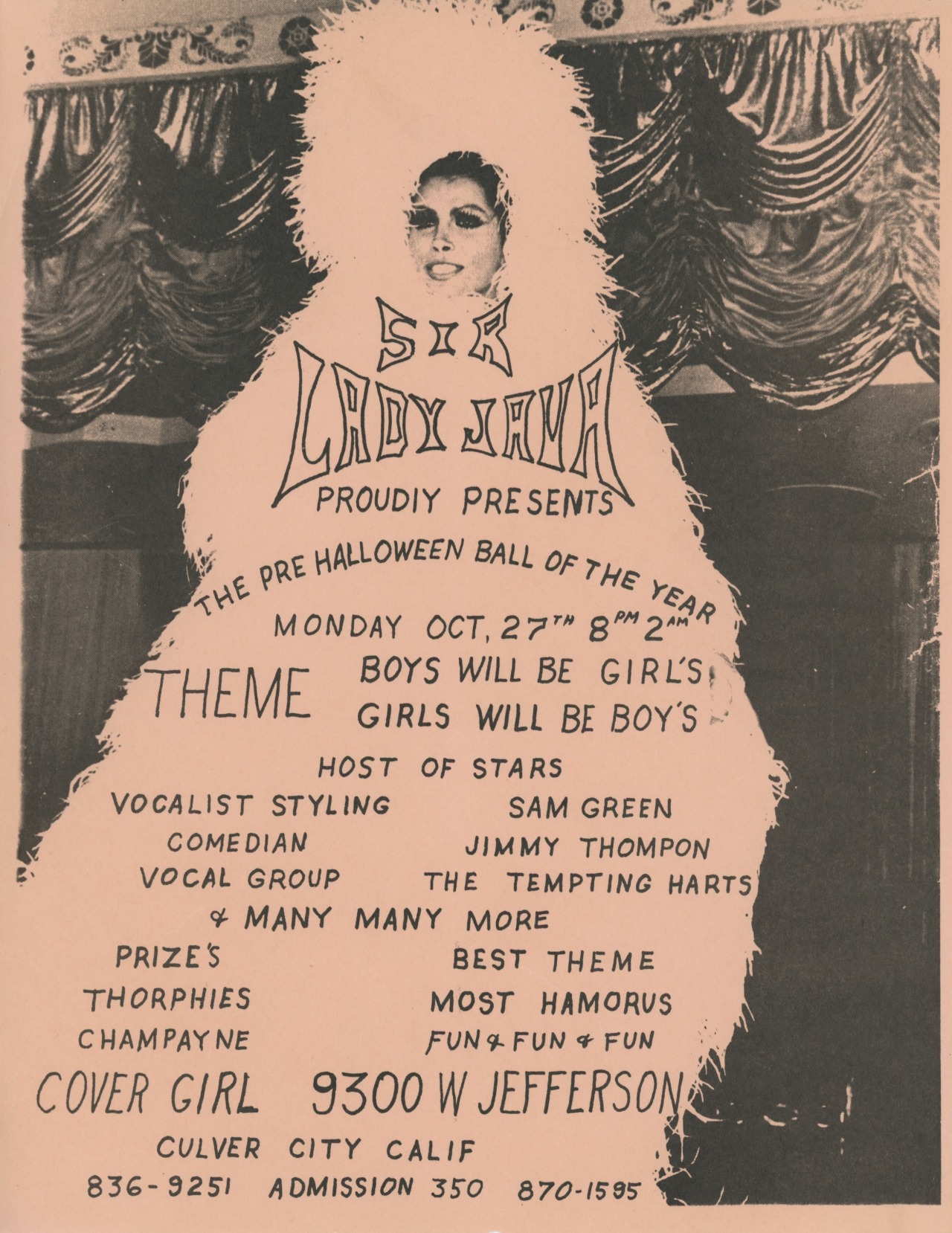 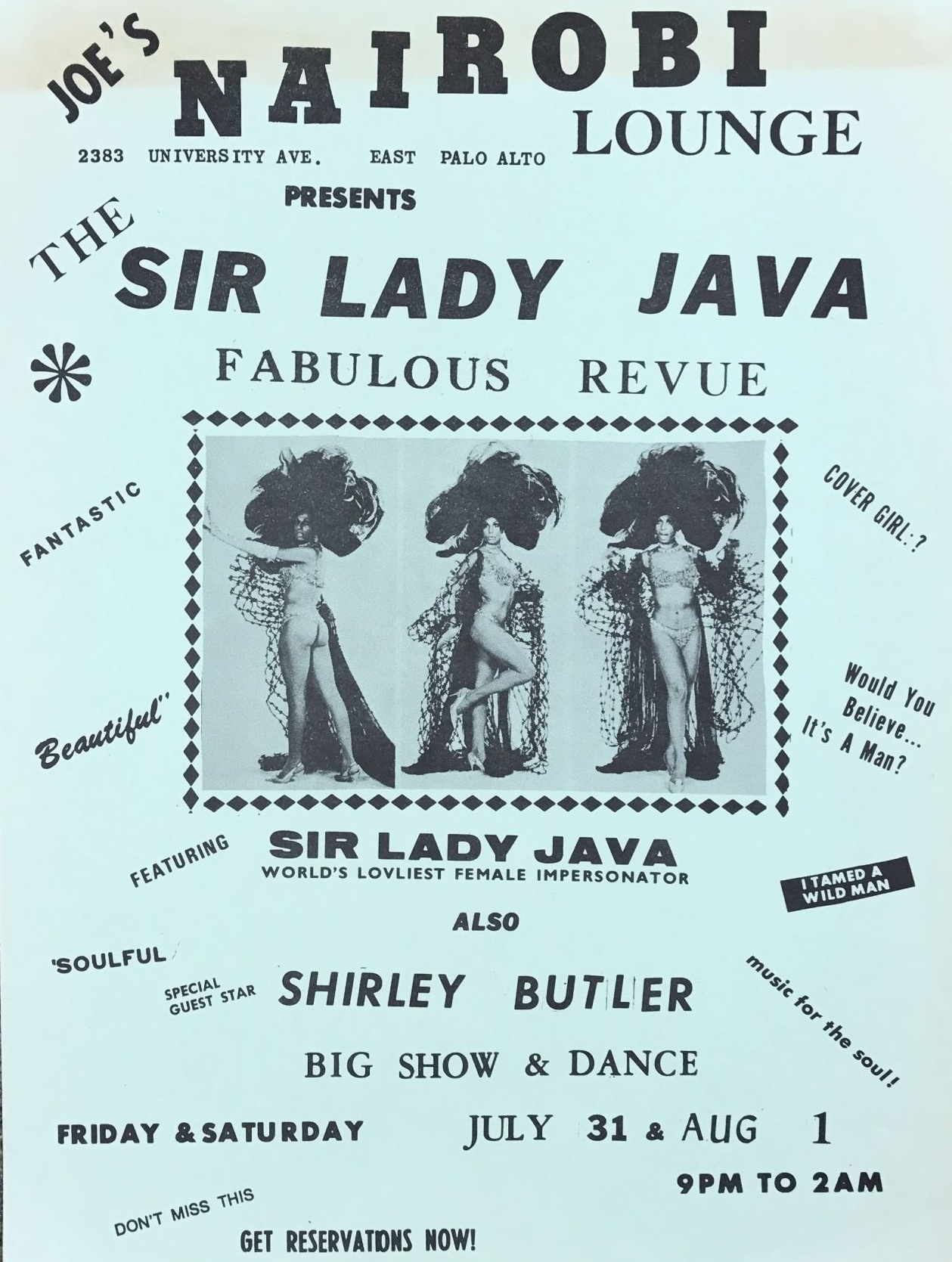 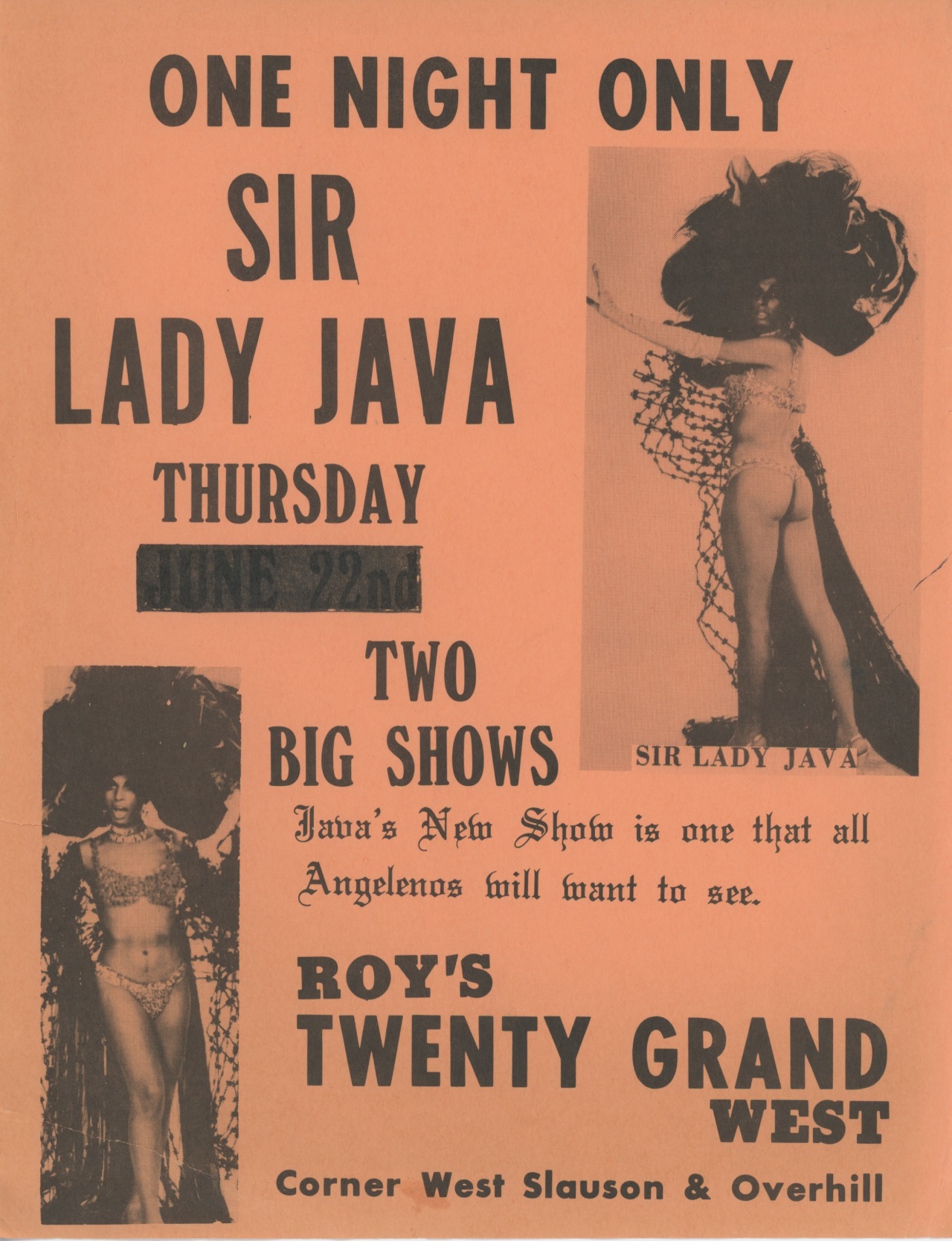 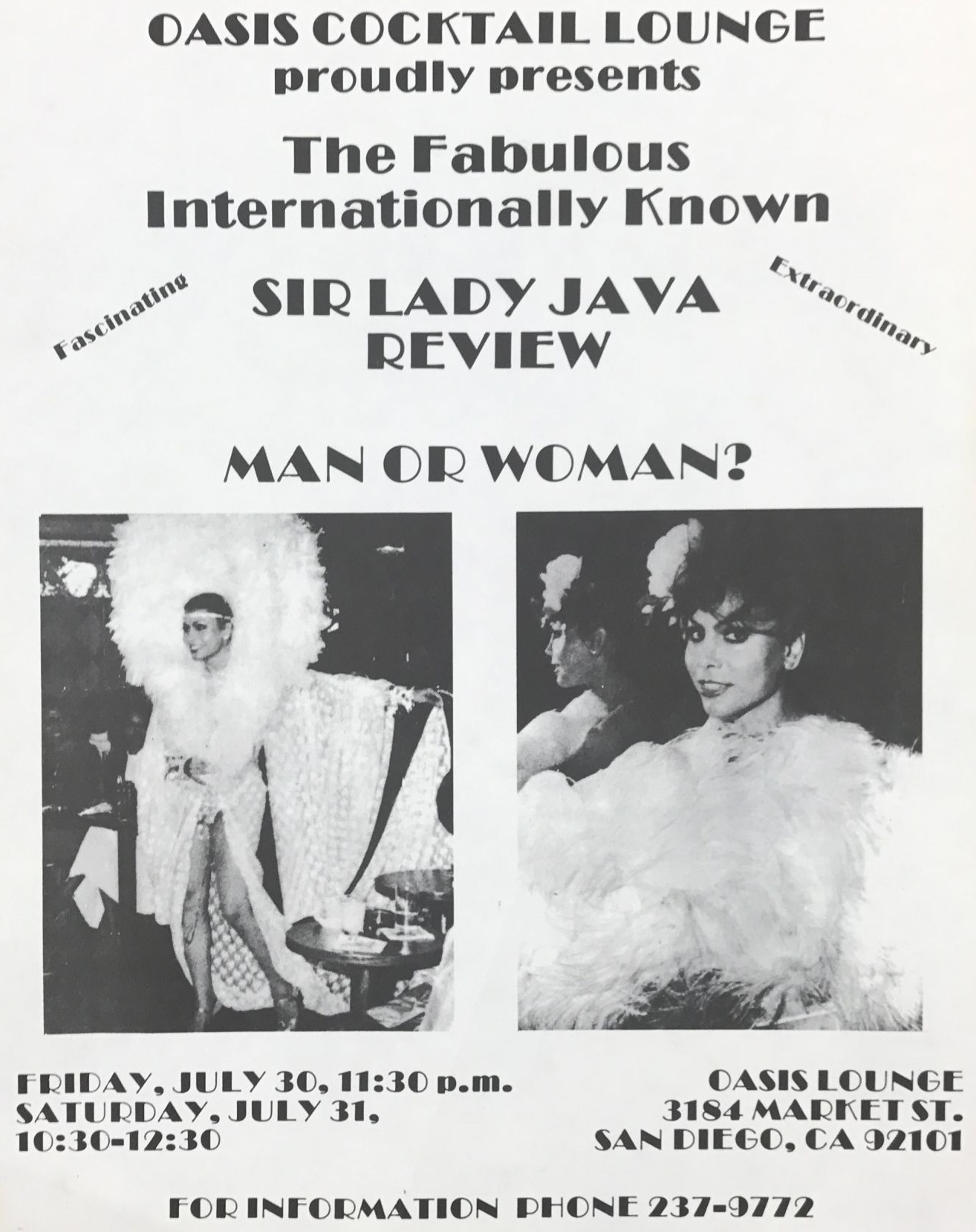 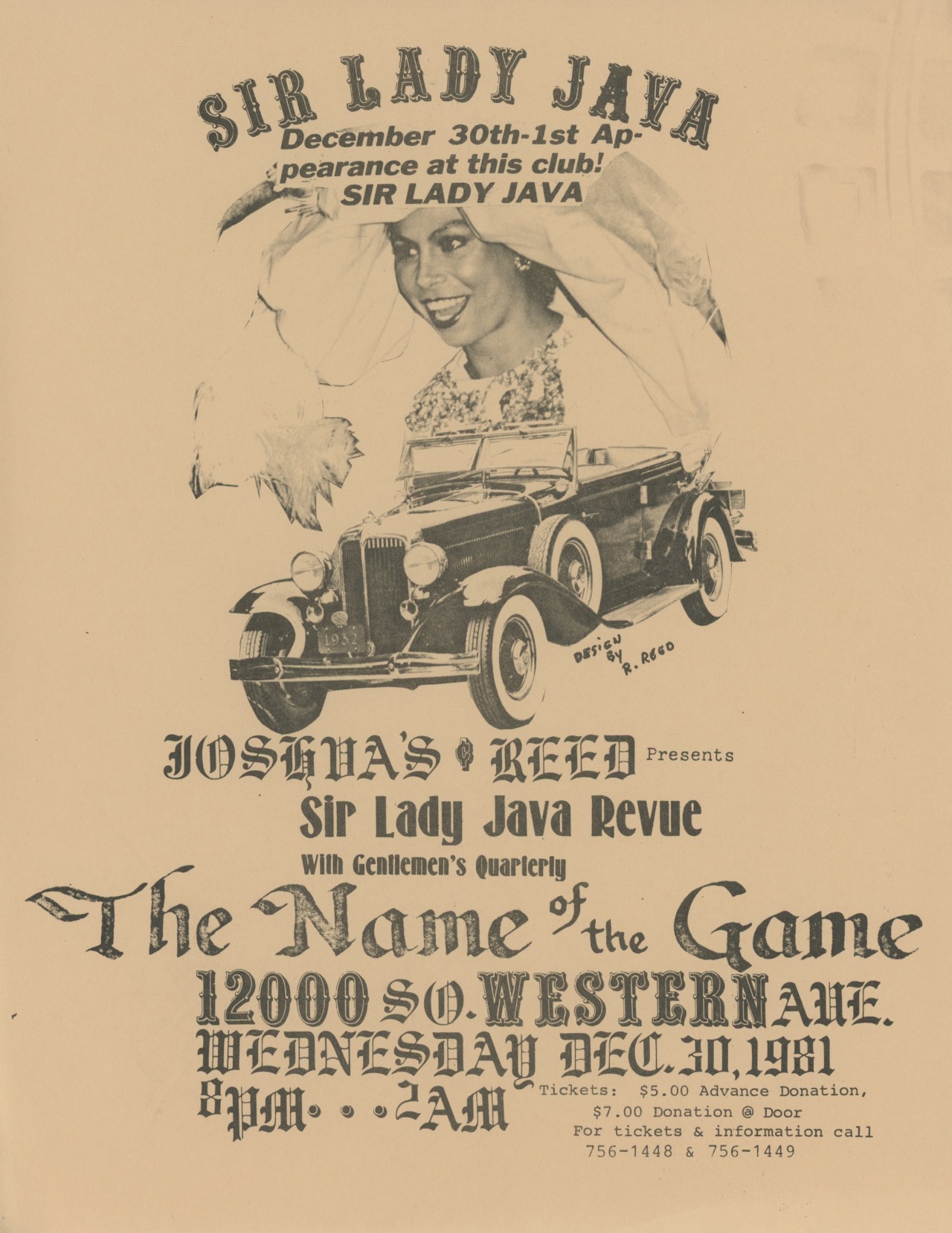 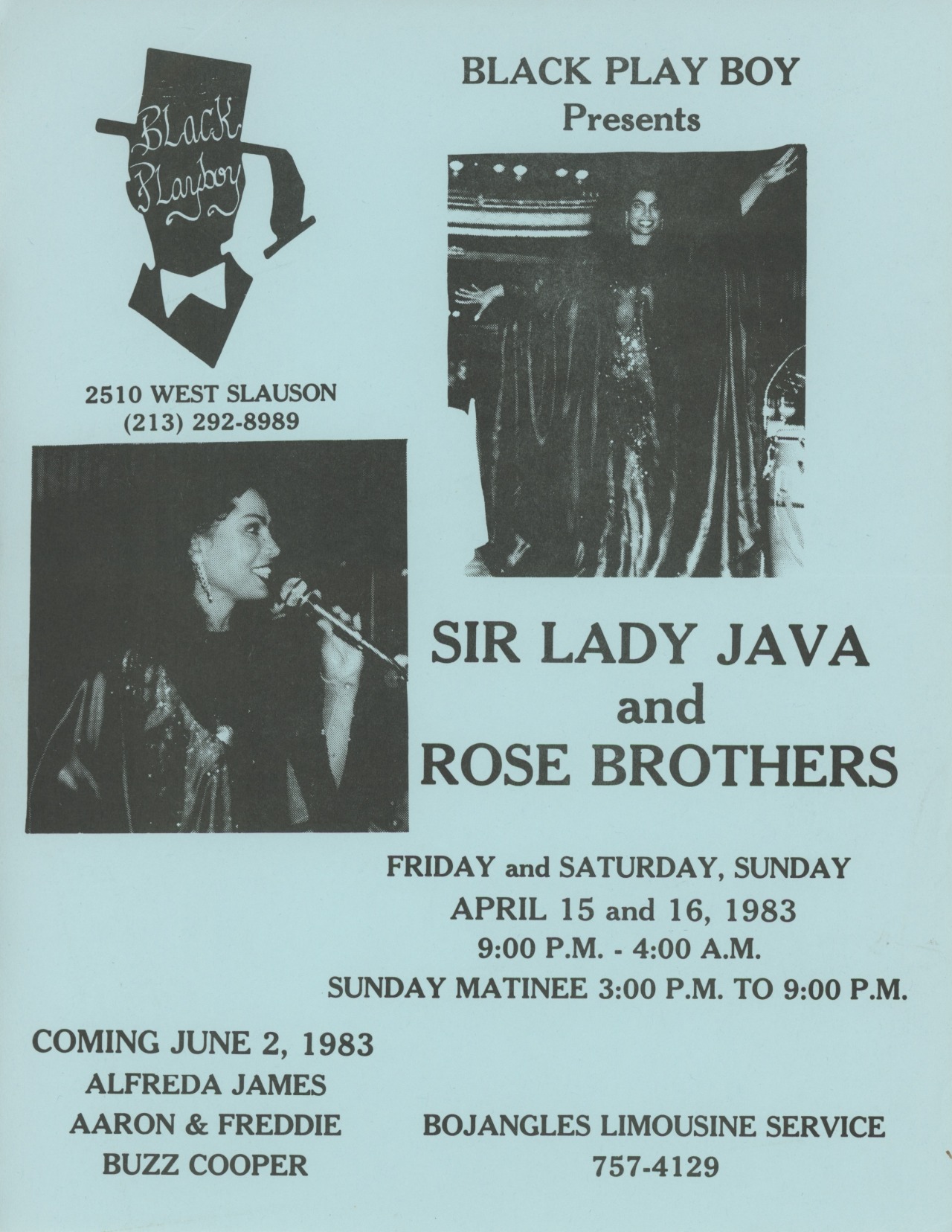 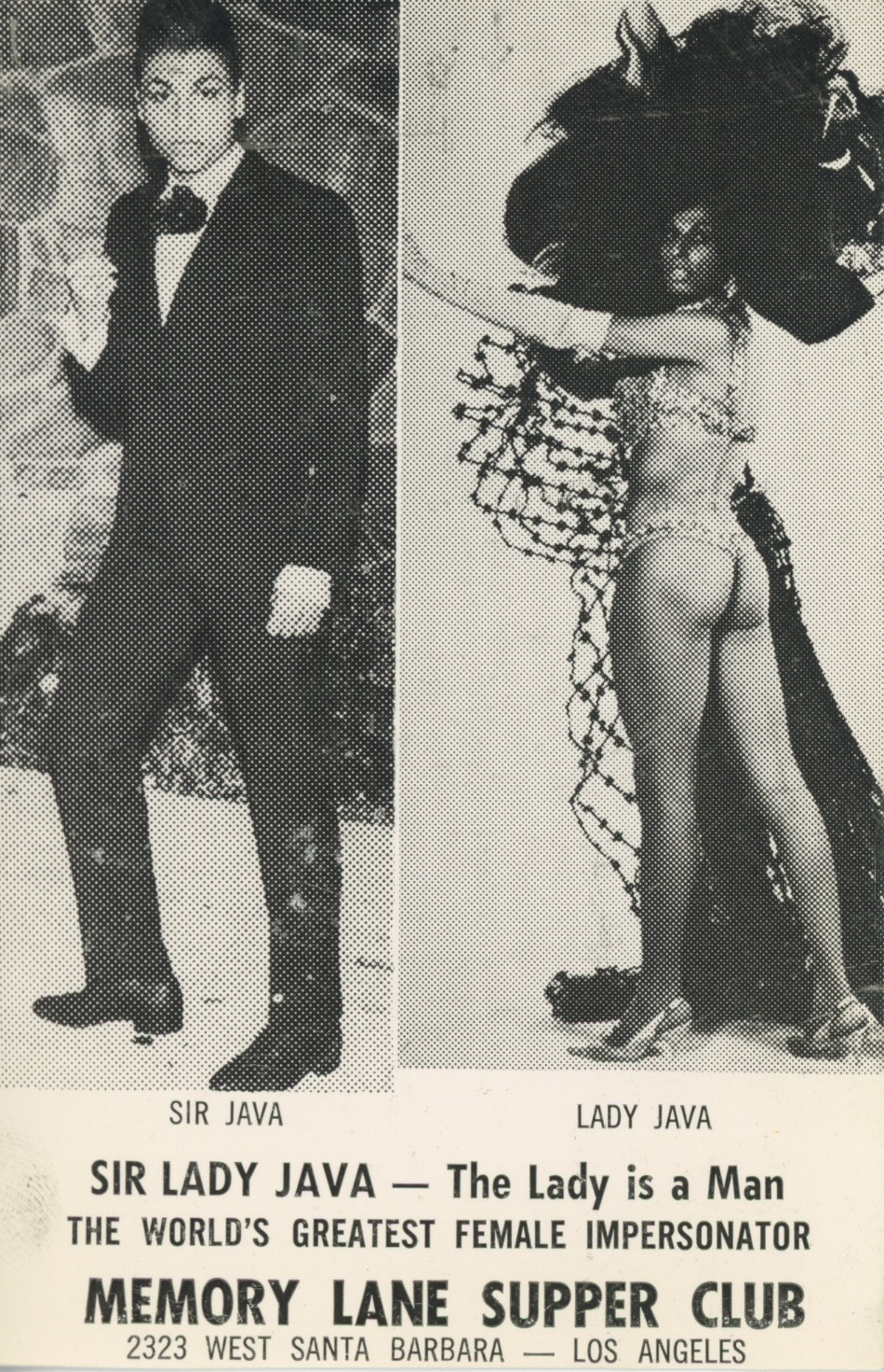 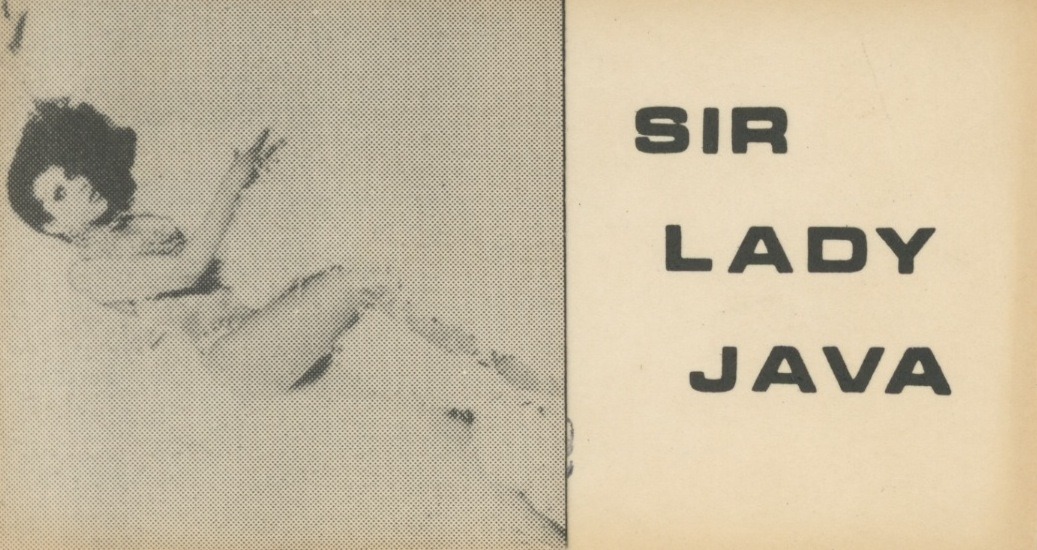 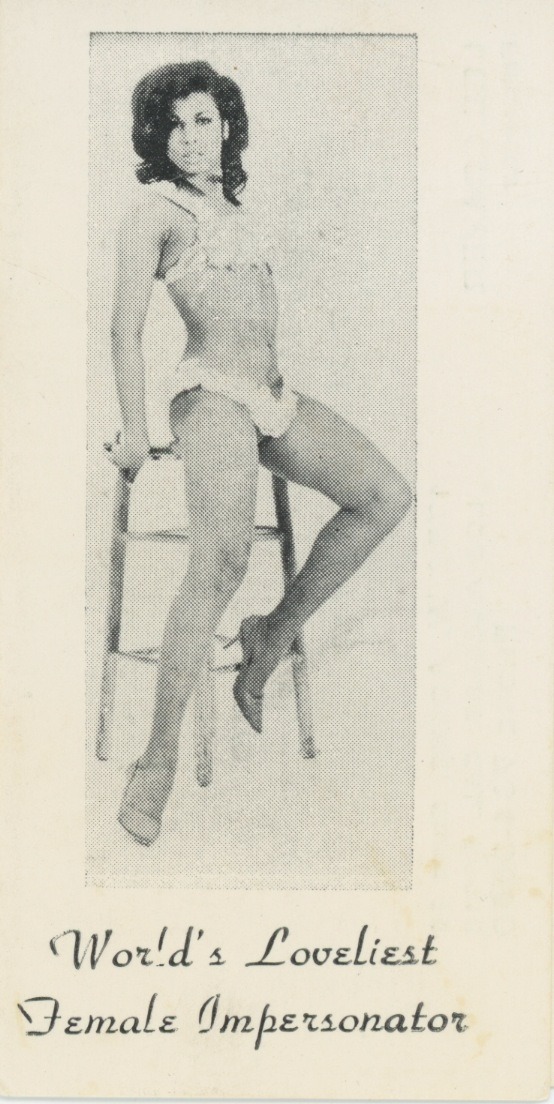