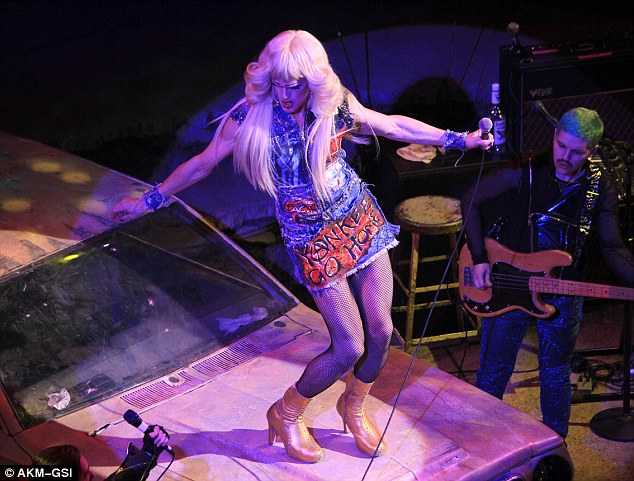 A few weeks ago I was chatting with an acquaintance who is an author and entertainment historian, who exclaimed to me exasperatedly “Really now! Can any transperson or gay man actually be happy with having Neil Patrick Harris as Hedwig?” And that’s the topic of this post.

Hansel Schmidt is an East German “slip of a girly boy” who loves rock music, and is stuck in East Berlin until he meets Luther Robinson, an American Soldier. Luther falls in love with Hansel and the two decide to marry. This plan will allow Hansel to leave communist East Germany for the capitalist West. However, in order to be married, the couple must consist of a man and a woman. Hansel’s mother, Hedwig, gives her child her name and passport and finds a doctor to perform a sex change. The operation is botched, however, leaving Hansel – now Hedwig – with a dysfunctional one-inch mound of flesh between her legs, the eponymous “Angry Inch”.

Hedwig goes to live in Junction City, Kansas as Luther’s wife. On their first wedding anniversary, Luther leaves Hedwig for a man. That same day, it is announced that the Berlin Wall has fallen and Germany will reunite, meaning as material gains go, Hedwig’s sacrifices have been for nothing. Hedwig recovers from the separation by forming a rock band composed of Korean-born Army wives.

“Internationally ignored” Hedwig and her band of Eastern Europeans, the Angry Inch, are forced to support themselves by playing coffee bars and strip mall dives. Throughout the film, these gigs are performed at a chain seafood restaurant called Bilgewater’s. Hedwig is following Tommy’s tour in order to pursue a copyright lawsuit. She tells unsuspecting diners her life story. 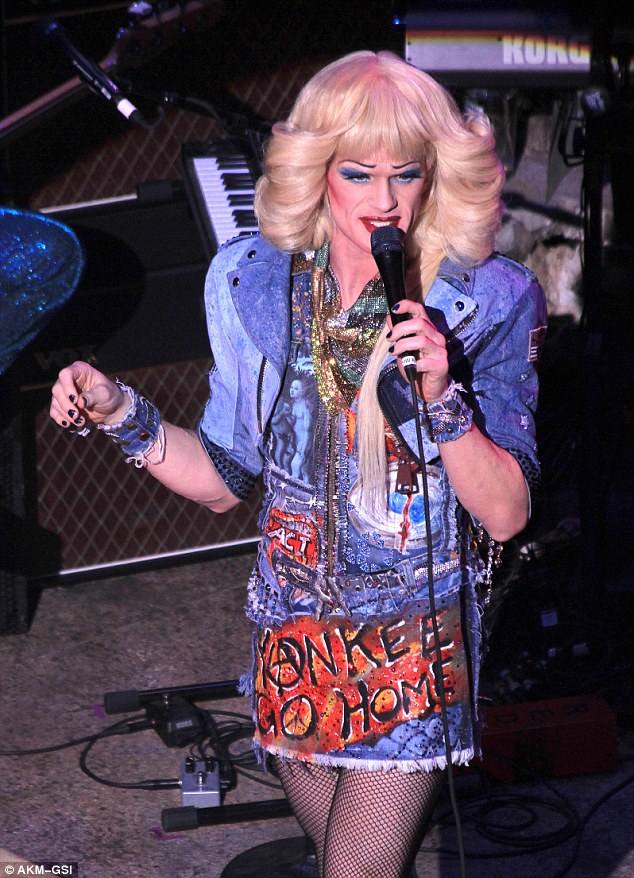 I’ll let you read the rest. A small number of transgender women I know think the movie is artistic and philosophical enough to survive on those merits; most who have seen it tell me it’s disgusting, revolting, and disheartening.

I’m not passing judgment on it – I haven’t seen it, so I’m reporting what transgender friends and acquaintances of mine tell me their opinion is. I will note that I am biased against it for no other reason than on one internet message board I was once hounded with posts calling me “Hedwig” by a group of angry transphobic trolls. Reading several different plot summaries, it appears that fundamentally Hedwig is intended to be making a statement about how most people exist without being true to themselves, and create illusions of their lives in many ways, including gender identity. 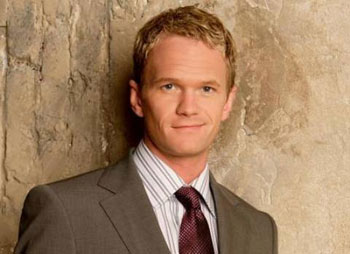 And this brings us to Neil Patrick Harris. Despite having the LGBT “cred” of being a gay man in Hollywood, he has a somewhat poor record of transgender sensitivity. For example, this site catalogs some of the transphobic screenplay and situations he has portrayed or helped portray on his hit show How I Met Your Mother. Now you may say “but he has no control over that,” but that’s clearly bunk. As my acquaintance tells me, actors who are of any status at all can easily make minor changes in the script, or at a minimum push a program to be more sensitive on a topic. Or they can just flat out refuse to participate in transphobia…

The problem becomes more apparent outside of character acting, where Harris has been guilty of throwing the “tranny” word around. Although he did apologize for it very promptly, his apology was met with suspicion by some in the community.

So what are we to make of a Broadway production which focuses on a transgender woman with botched SRS who appears to be completely insane and who in the end of the production is portrayed as a streetwalker, calls herself a misfit and loser, and appears to be incredibly gender-confused? Portrayed by a gay man with a questionable history regarding transgender sensitivity? And for the record, not a transgender actress; although the controversy over Jared Leto and Dallas Buyer’s Club has taught me, some transgender people believe that it’s OK if no transwomen get parts as leading characters in major media productions right now, and we should bide our time…

It’s not difficult to see why some transgender folks would have some serious reservations.