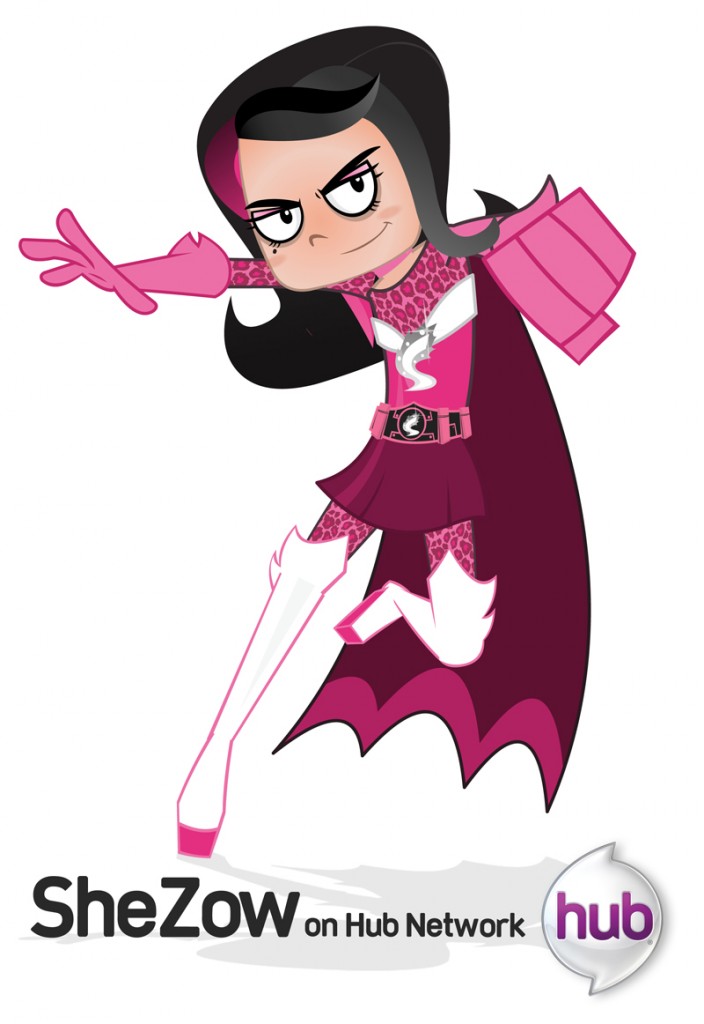 I don’t know why this would surprise anyone – One Million Moms, a political vehicle of the hate group known as the American Family Association in the past has gone so far as to protest a GEICO advertisement showing Maxwell the pig in a car with an attractive woman, claiming it “promotes bestiality.”

So it’s no wonder that an animated programme with a sorta-trans character would be on their hit list. Sigh.