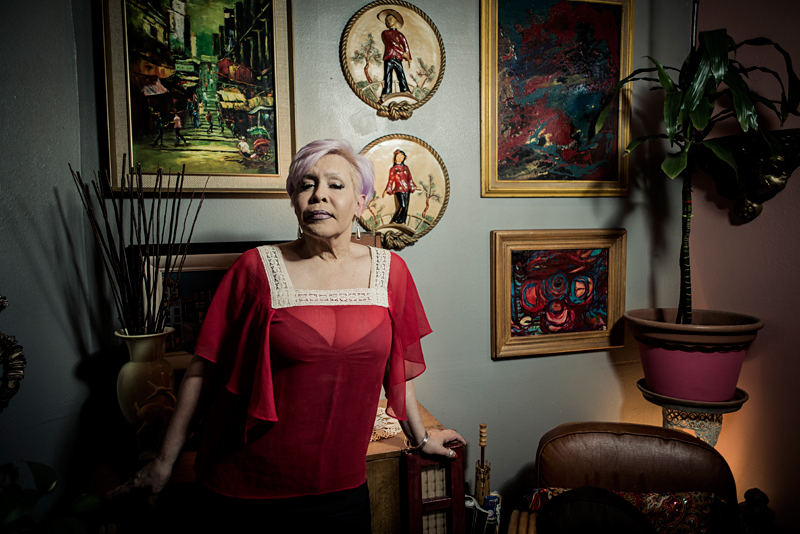 Adela Vazquez is an transgender artist, performer, and activist living in San Francisco. Born in Cuba to a single mother, she fought to survive poverty, the regime of Fidel Castro, forced induction into the Cuban military, emigration to the United States as part of a flotilla of refugees in 1983, and life on the streets of her new county. But most of all, she had to fight a war which many of us are familiar with – her transgender identity.

The graphic novel which is linked below is a biography of her early life. Titled Sexile, it was illustrated and written by graphic artist Jaime Cortez, who published it under the Institute for Gay Men’s Health. The book is free to download from the artist’s website, but I have mirrored it here because of the tremendous social and artistic value of the work, out of fear that it could vanish someday. 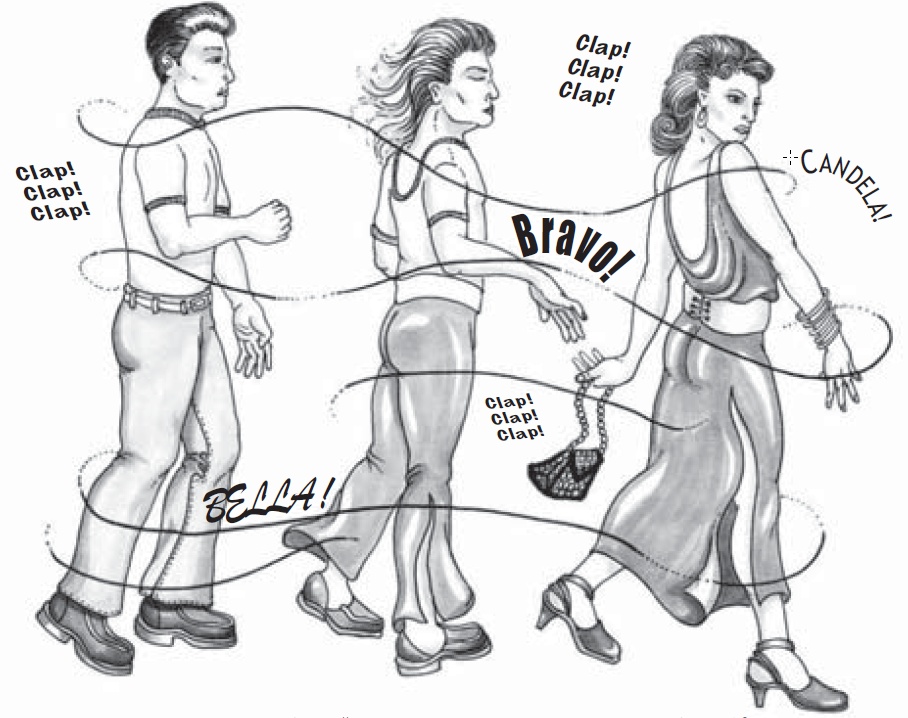 Adela Vazquez dreams of herself as a fashion model – from Sexile.

Sexile is a “rated R” work, with some graphic nudity and depictions of sex and violence; such was the early life of Ms. Vazquez. As such, be cautioned if you view it at work or in front of children. But it’s an interesting read, and I imagine many of our people can identify with her experience.

A link to Sexile by Jaime Cortez (approximately 3.8 MB PDF).

2 thoughts on “Sexile – A Graphic Novel Biography of Adela Vazquez”