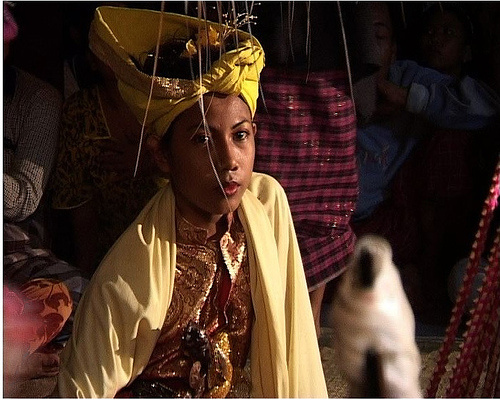 I downloaded the full technical paper and had a read through it – it’s behind a paywall, so a link to a summary is at the end of this post. Something interesting in the discussion section of the original article is a positing that transgender women who were attracted to men were more common than gay males in ancient times. In other words, gay males who remained male in dress, social and societal appearance were very uncommon until relatively recently in western civilization, and instead transgender women were much more common.

One critical thing to note is when the article speaks of “transgendered men”, they’re referring to those of us we would commonly call transwomen, or male to female transsexuals.

Transgendered males seen as an asset to some ancestral societies.