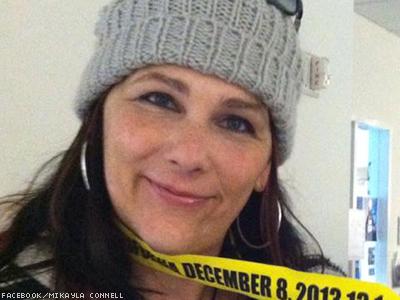 It may seem very ironic that San Francisco, one of the cradles of transgender rights, and one of the very first places where the police actively sought to work with the transgender population (via officer Elliot Blackstone) for social justice, has taken this long to see its first transgender police officer sworn in.

Officer Mikayla Connell is featured in a video at the link below, where she says that being the first means:

“It means you can’t screw up, because you can’t ruin it for everyone coming behind you.”

“I know people, especially in the trans community, are going to be watching me,” she adds. “I can’t let them down.”

Connell first applied to be a police officer 23 years ago, notes KTVU. “But I was a little immature back then,” she explains. She chose to leave the academy and enter the military, then study law.