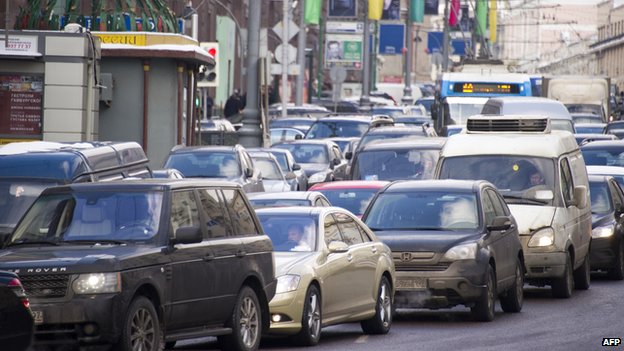 Russia, in its never-ending crusade against the evil which is transgender persons, has now decided to marginalize the community even further by denying us drivers licenses. The reasoning?

The government says it is tightening medical controls for drivers because Russia has too many road accidents.

But the Professional Drivers Union supported the move. “We have too many deaths on the road, and I believe toughening medical requirements for applicants is fully justified,” said the union’s head Alexander Kotov.

Some observers feel that the “next logical step” will be denial of employment, government benefits, and even medical care – to essentially commit “economic genocide” against the LGBT population. And why not? The nation has done this for more than a century, getting rid of “undesirable” populations and attempting to whitewash history ex post facto. One hopes that in this day and age this would be more difficult to do – that there would be no repeat of the widespread murders under Stalin et al.

BBC News – Russia says drivers must not have ‘sex disorders’.