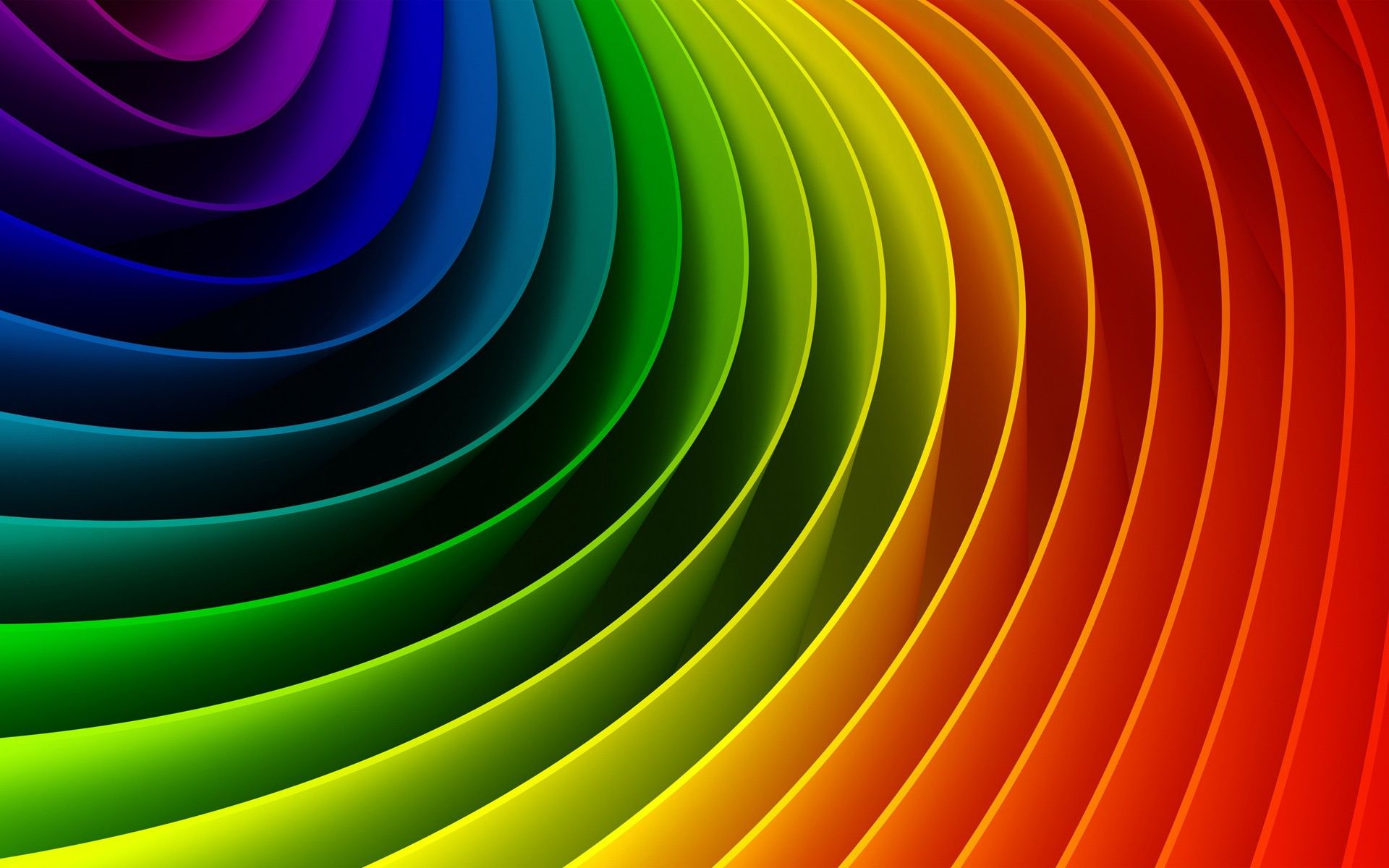 When you are immersed so completely in the life of a transgender activist, historian, and scientist, it’s easy to sometimes be filled with hubris and think “I don’t need to learn about this – I know everything about it already.” While that statement may be true for some people in some situations, it can also lead to arrogance and ignorance in the end.

I received an education this week, from the panelists at the UMKC Trans+Allies meeting in the UMKC Student Union. The topic of the meeting was non-binary transgender persons, who are sometimes be known as genderqueer, genderfluid, agender, pangender, demi-gender, and several other descriptors. The panel consisted of 6 individuals who are living a non-binary transgender life, and over the course of the meeting they told us their stories. Topics included how each person developed their current sense of gender, how their gender continues to develop in some cases, and how it has impacted their jobs, academic careers, families, and friends.

But most importantly, they told us how they felt, right down to earth in a language we could all understand. 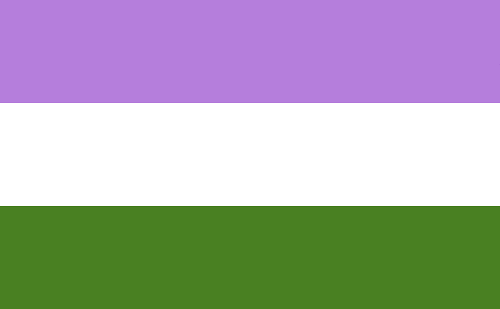 Not having any non-binary transgender persons as close friends, and also being a very strongly binary-gender transsexual woman, I came to the meeting with a somewhat biased attitude. By halfway through the meeting, however, I had that familiar feeling of epiphany. It suddenly dawned on me that I was both lacking in my knowledge, and incorrect in my judgment, of non-binary lives.

Most importantly, I came to the meeting believing that for most non-binary transgender persons their gender was not as important to them as it was for myself. I believe that I based this bias upon the thought that if one’s gender identity can change often, then it must not be that difficult to live on one side, the other, both, or to be non-gendered.

I could not have been more incorrect.

To my gender-binary transgender readers – you know just how awful it is to have a body and clothes and presentation which do not match your brain gender, yes? And for those who have transitioned fully and integrated, you can think back and remember how hard it was to nail down your gender alignment, yes? 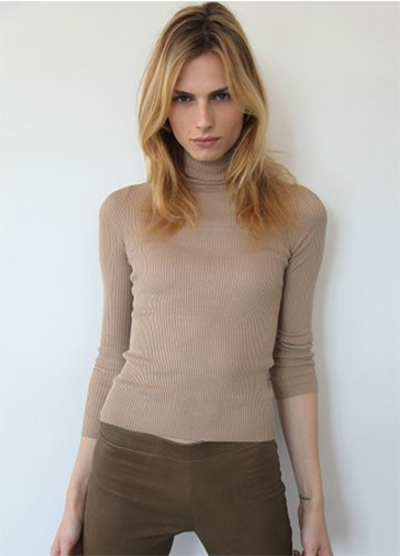 Andreja Pejić, born Andrej Pejić. A transgender woman, who until 2014 billed herself as living “in between genders.”

Now, imagine feeling strongly about your brain gender, but in different or alternating ways on a regular basis. How that would confuse you, create friction in your interpersonal relations, and open you up to being misgendered even by your supporters on a daily basis. Or even feeling like an alien in a way, a third-gender or non-gendered person in amongst women and men. Note as well that it’s difficult enough explaining what “transgender” means to everyday folks – consider how difficult it is to explain the concepts of gender fluidity, third gender, or a lack of gender. While your friends, co-workers, and others in your life may adjust to a gender transition over time, think about how they would react if your gender identity and presentation also changed from time to time.

One thing I do know, however, is that from now on I will work harder to be inclusive of non-binary transgender persons in all that I do.