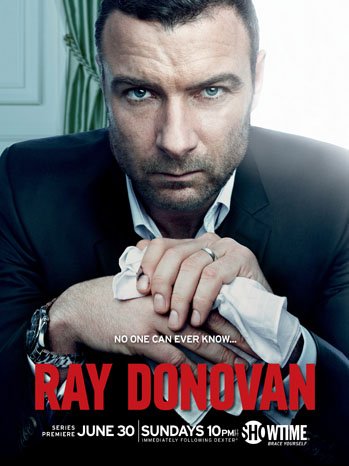 I’m growing weary of reading about Showtime airing programs which go out of their way to poke fun at transpeople. From the article, we have a couple of good examples.

The agent refers to the unseen trans character as a “tranny” in his description of the problem and says a number of other offensive lines in the ensuing scenes, including “the guy had an Adam’s apple the size of my fist.”

Ray decides to switch the dead athlete out for Tommy and leak it to the press so the story becomes about Tommy waking up with the dead woman instead. In the show’s reality, it’s apparently better to be found with an overdosed corpse than with a transgender woman.

In fact, Showtime’s rating in GLAAD’s 2012 Network Responsibility Index, which rates the networks for their LGBT inclusion, had to be reduced from “excellent” to “good” because of defamatory trans content in the prior TV season. House of Lies showed a character being repeatedly teased and harassed for having gone on a date with a “tranny,” while on Californication a character reacted with extreme revulsion to discovering the sex worker he was hooking up with was transgender. He was subsequently mocked by friends as well.

Oh No They Didn’t! – ‘RAY DONOVAN’ CONTINUES DISRESPECTFUL PORTRAYALS OF THE TRANSSEXUAL COMMUNITY.