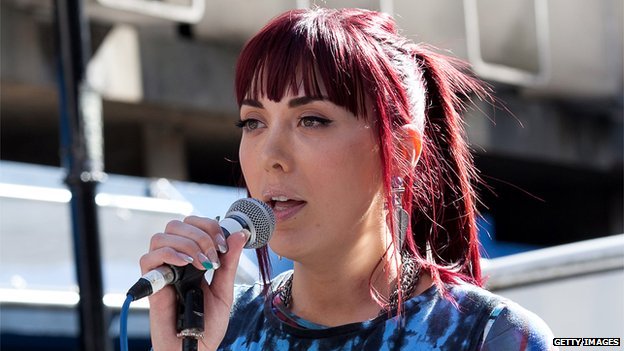 In the United Kingdom (where I was recently vacationing; I’m on my way back right now) Paris Lees is a big name, raising transgender awareness on many fronts. From the article: