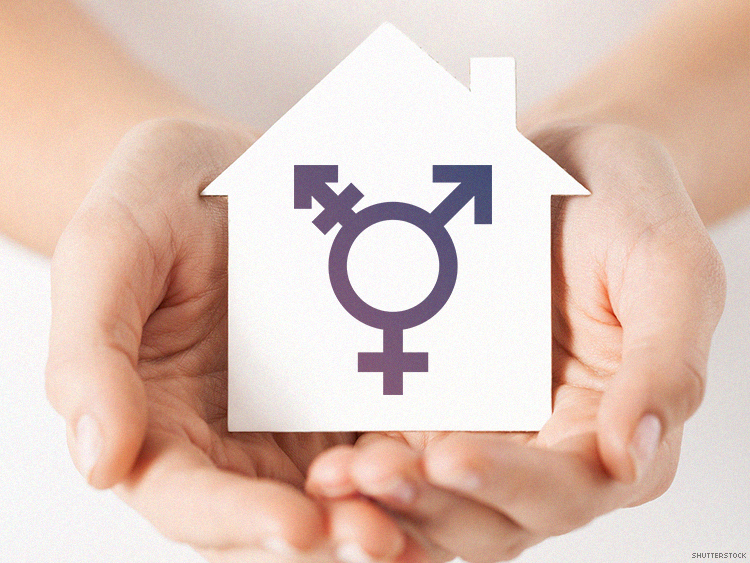 The U.S. Department of Housing and Urban Development has proposed updates to its 2012 Equal Access Rule, which prohibited federally funded housing from discriminating on the basis of sexual orientation and gender identity. Their new updates require sex-specific shelters to house transgender people according to their gender identity, rather than their birth sex, and offers a definition of gender identity, stating, “Gender identity means the gender with which a person identifies, regardless of the sex assigned to that person at birth.”

This move will potentially help reduce the number of homeless transgender people on our streets, which is currently at an appalling level. At least 19 percent of transgender persons report being homeless at some point in their lives due to their gender identity, and according to the National Transgender Discrimination Survey, nearly a third of those who attempted to access homeless shelters were denied access on the basis of their gender identity, and 42 percent were forced to stay in facilities designated for the wrong gender.