Christopher Morley is an actor and female impersonator who specialized in cross-dressing roles in the 1970s and ’80s. He played numerous parts in television and movies, most known for his parts in Freebie and the Bean (1974) and General Hospital (1980). In General Hospital, Morley played Sally Armitage, owner of a bar and a friend of Laura. The role was played straight and attracted the flirtatious interest of Luke until Morley’s character finally revealed he was a man. In the 1980’s and 1990’s he was one of the foremost Marilyn Monroe impressionists of his era, starring at the ‘La Cage aux Folles’ Dinner Theatre in Los Angeles, CA. Later he toured with their various road shows, ‘An Evening At La Cage’, playing Las Vegas, Toronto, Taipei, and finally Helsinki.

Two stills from the 1974 film “Freebie and the Bean,” where Morley portrays a cross-dressing assassin. The film was shot in 1973. 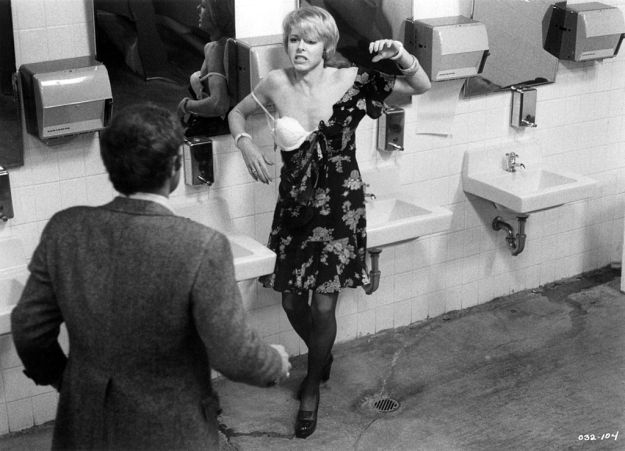 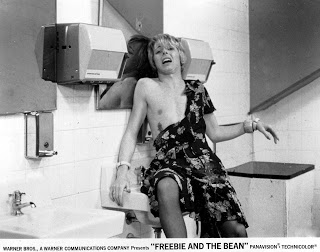 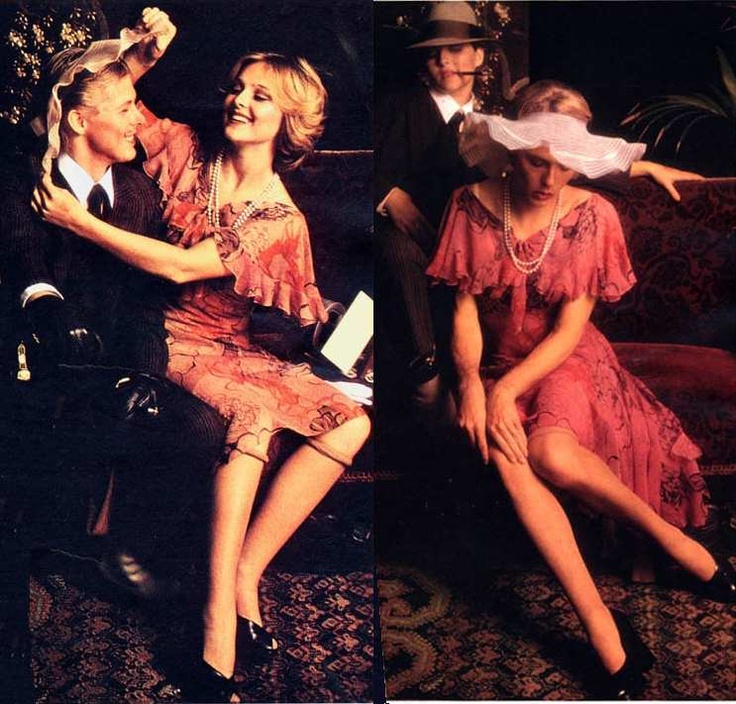 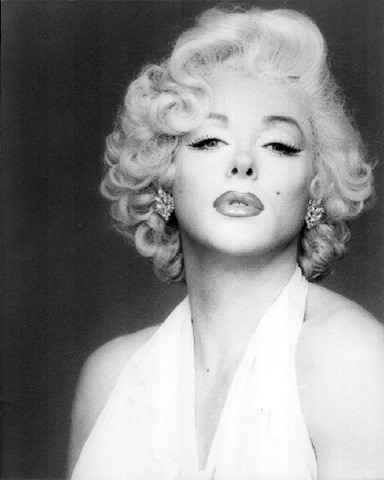 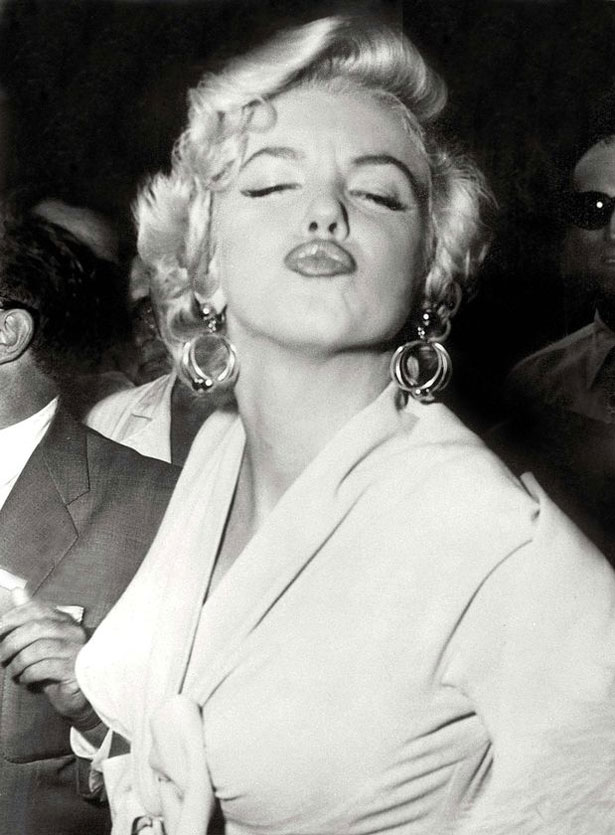 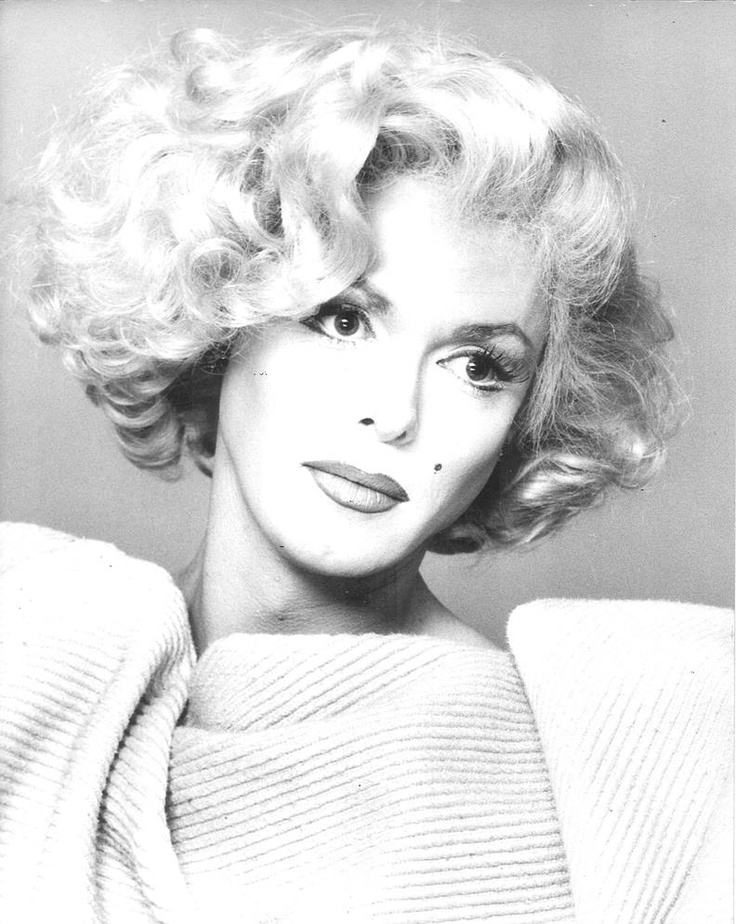 Morley portaying a policewoman in the Magnum P.I. episode “The Jororo Kill,” which aired on January 7, 1982. In the episode, Morley also appeared as a nun, and as a man. 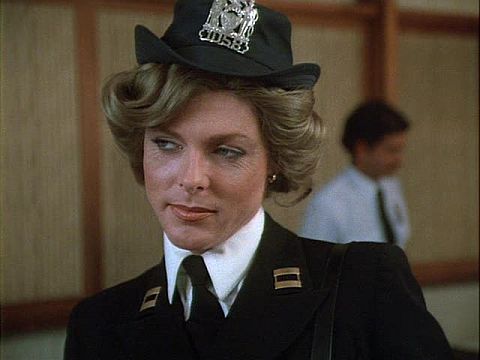