Akihiro Maruyama, better known by his stage name Akihiro Miwa, is an Japanese singer, actor, director, composer, and author. He writes most of his own music and has written over 20 books. Miwa is openly gay, and a drag queen who is known for having shoulder-length bright yellow hair.

A photograph from inside his 1968 LP album. 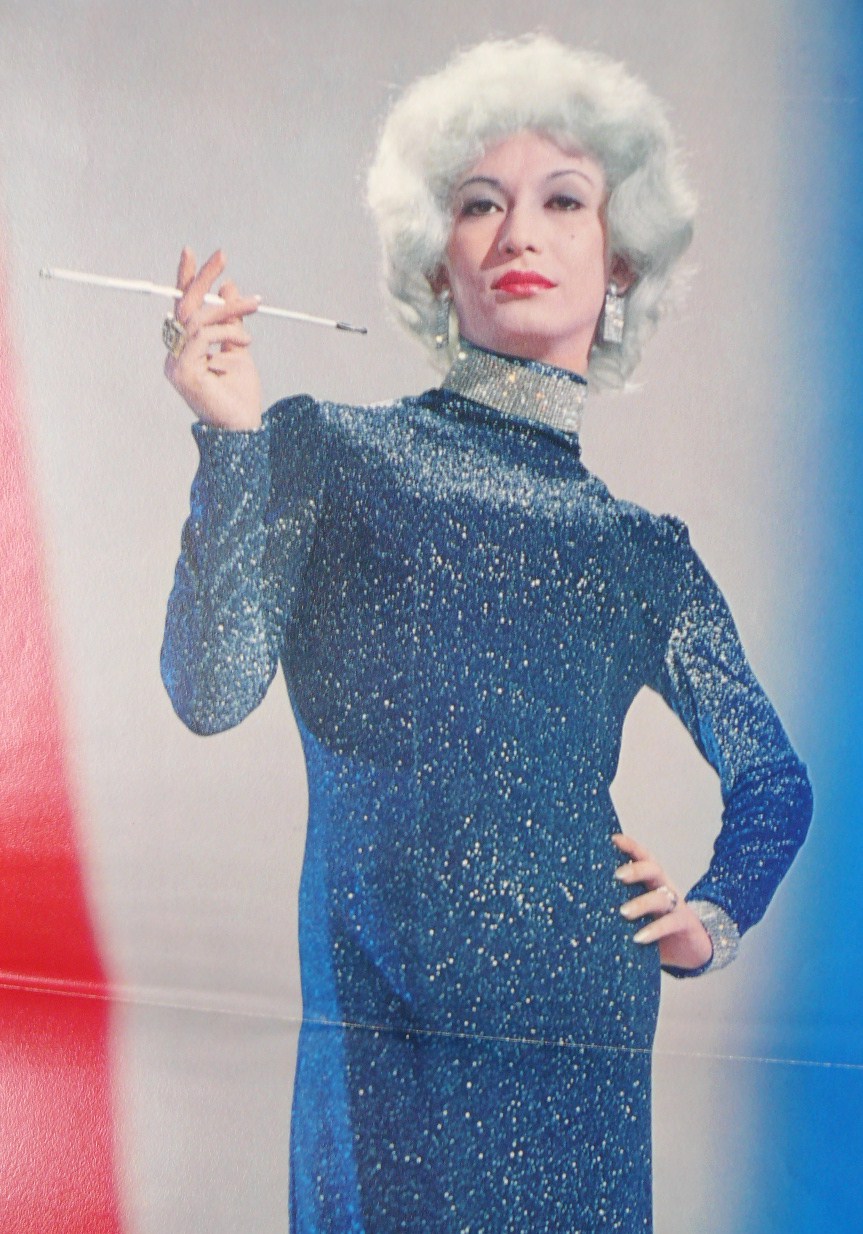 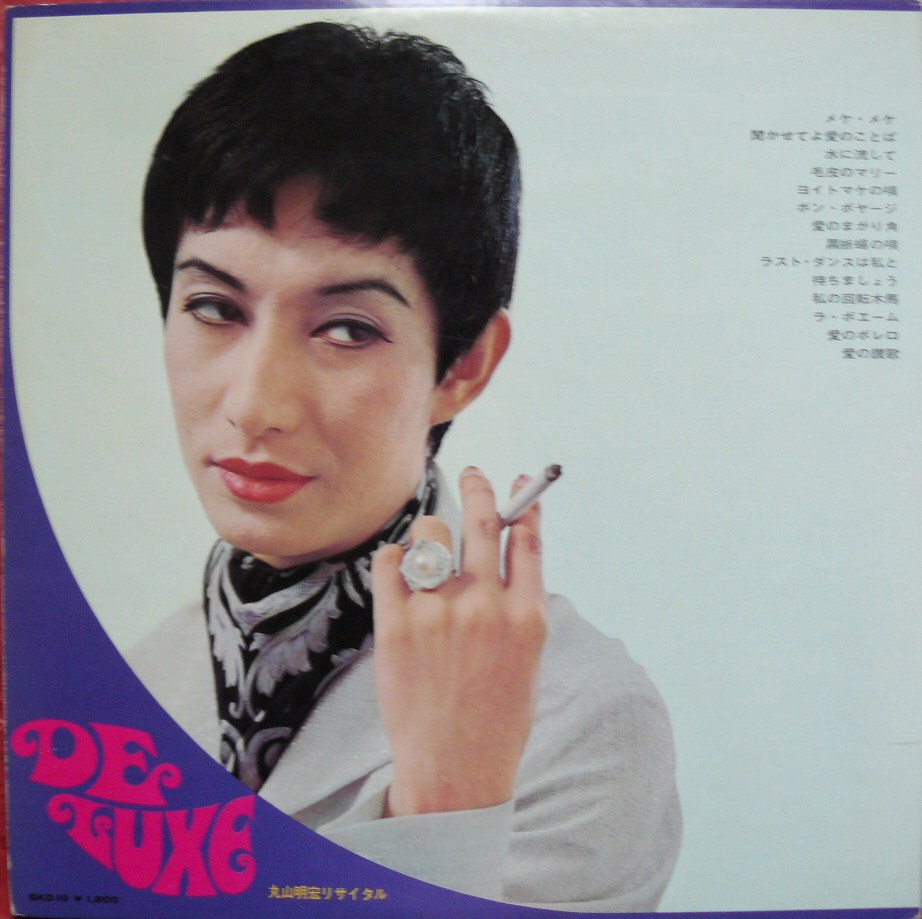 Miwa Akihiro_riding in her Rolls Royce in the nightclub district of Tokyo, 1980 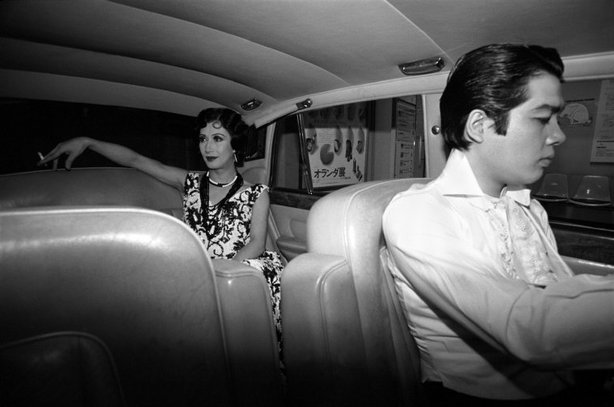 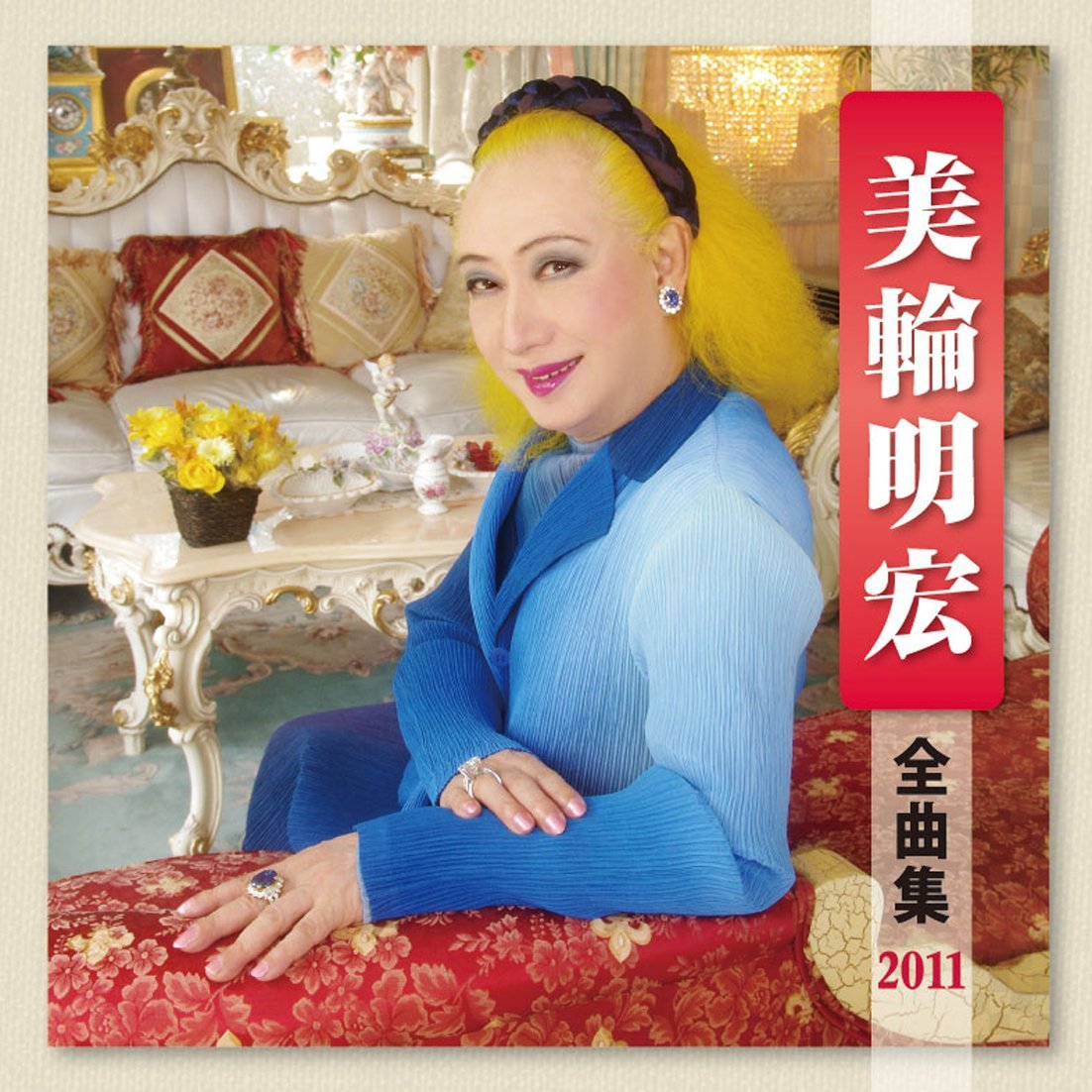 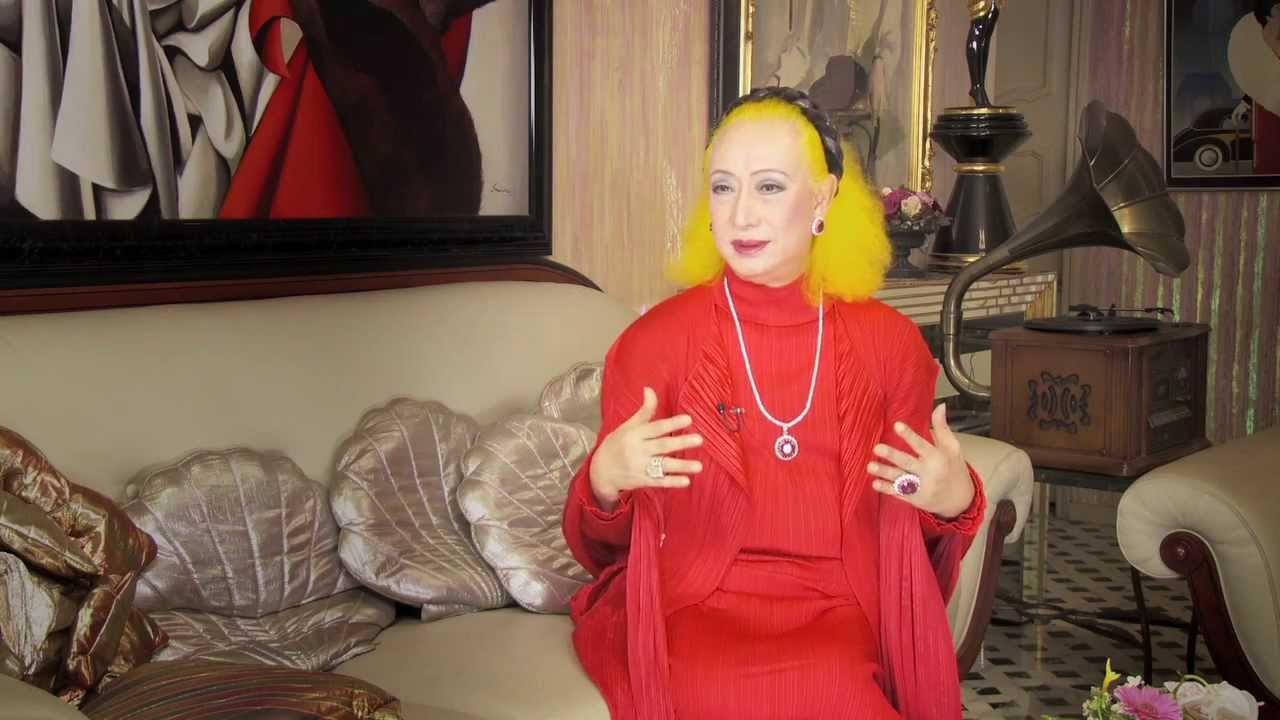