This page contains a collection of miscellaneous magazines and publications that are too small in number to have an entire page devoted to them. However, don’t let that fool you into thinking that they have lesser importance. While many of these items are sensationalist or even fetishist in nature, some of them are underground publications which served as a lifeline to transgender persons in the 1950’s-1990’s, who were horribly isolated, alone, and scared. Even the more glitzy and cheesy publications nonetheless often shone rays of hope for gender-variant persons who were fortunate enough to read their pages.

Thus, it helps to understand the importance of many of these publications if we try to put ourselves in the place of our older family members.

Click on the photos and text for each item to see it in the highest resolution that I have it in. These items are ordered alphabetically by title and then date. 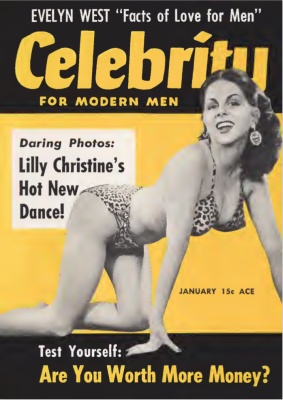 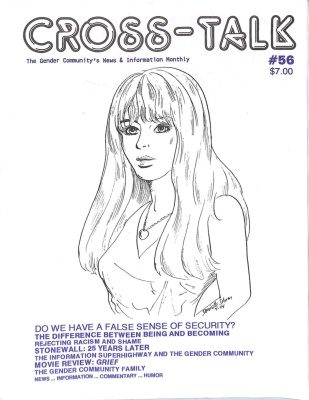 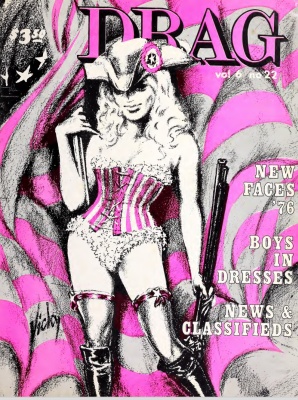 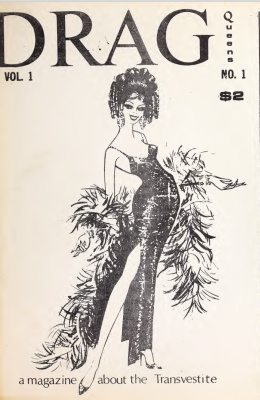 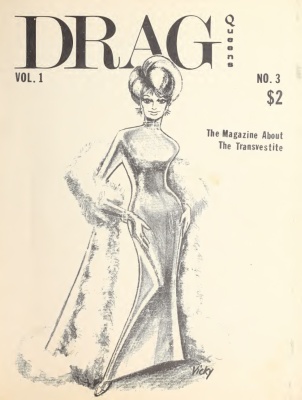 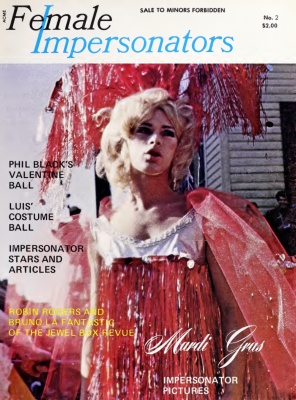 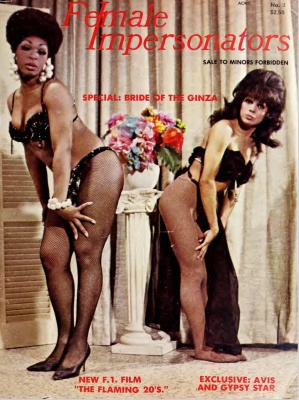 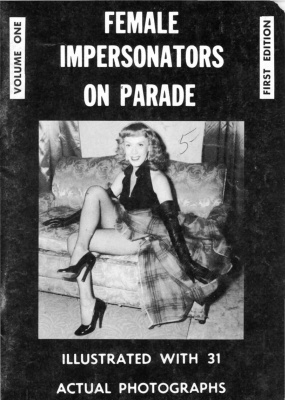 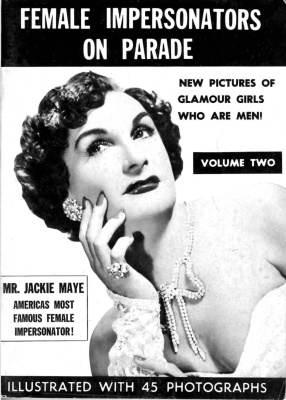 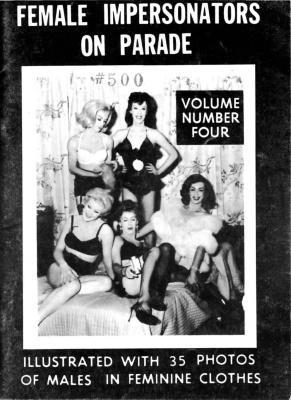