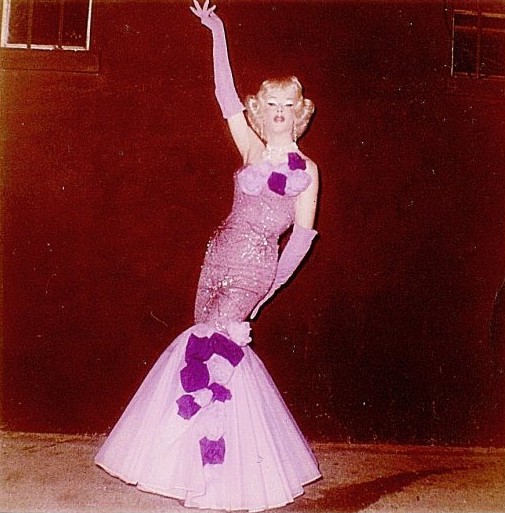 This last Saturday I was privileged to meet with Michael Boles, one of the team working on the Private Birthday Party Project here in Kansas City. To summarize the goal of the project, Michael Boles, Robert Chase Heishman, and others have been working to uncover, catalog, preserve, and eventually share and publicize information about the early drag, cabaret, crossdressing, and LGBT community in Kansas City. Their project began with chance discoveries of priceless old slides and photographs from that era, and they have since expanded their project into interviews with the performers and their contemporaries, collections of memorabilia, and much more.

While their project has been somewhat quiet since their introductory showing earlier this year, it’s been for a good reason. They have traveled to California, Las Vegas, and elsewhere to meet with folks from the early days of the Kansas City scene, and have many more plans brewing to increase their local collection – including traveling to view a cache of old Kansas City media and records in Sydney, Australia of all places!

I spent two enjoyable hours handling some of the original relics from this time of early Kansas City community history, viewing the photographs and programmes, and listening to Michael’s categorical knowledge and back story about each photograph. According to Michael their eventual hopes for their project include a book and a documentary, and I think each would be vital for preserving the history of our local community.

Michael sent some recent scans of photographs, which the team has been collecting as they dig deeper into history, and gave me permission to share them. I will keep you updated as they continue their journey back in time!

Douglas Kirk, age 69, was once a stripper and dancer at the Jewel Box in Kansas City, from 1966-1969, when he was known as Criss Noel. He currently lives in Las Vegas, and met with the Private Birthday Party team in person.

This is Robert Buvard, who used perform with the Jewel Box Revue in the mid 1950’s to the early 1960’s. The Jewel Box Revue started in the late 30’s and was the first traveling group of female impersonators. Robert also worked with G.G. Allen, who is pictured later. 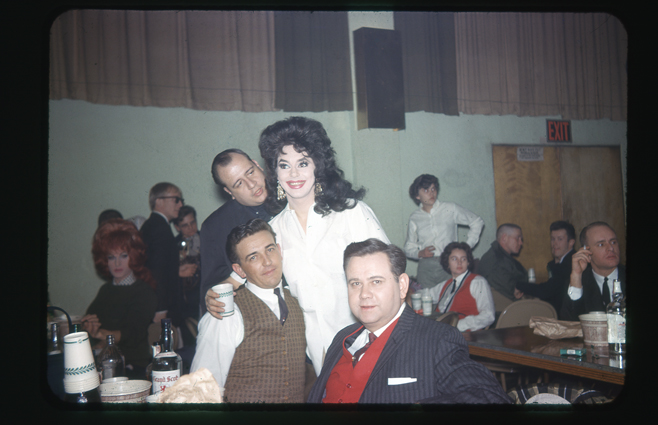 This is David Schneider at a Halloween Ball in 1964. David was a local psychic and hairdresser, and had a public access television show called Psychic Voyages, which ran from 1984-1996. The Private Birthday Party team is in touch with his niece and are in the process of getting copies of the show. 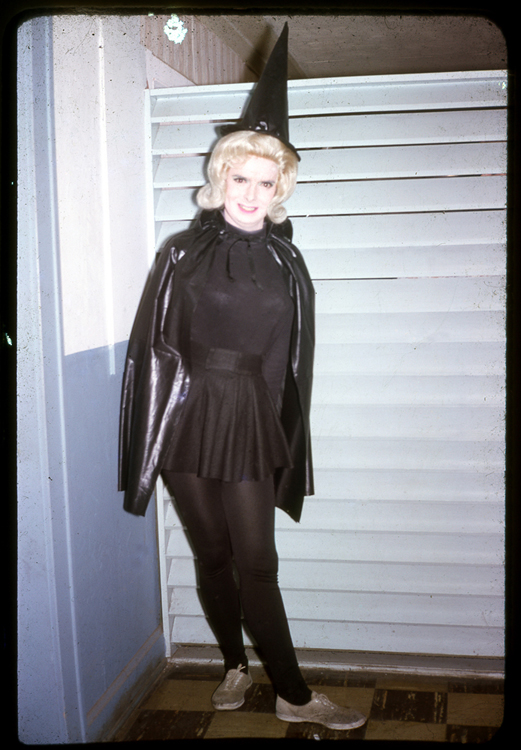 This is Skip Arnold, a well-known female impersonator at the Jewel Box Lounge in Kansas City in the 1950’s and 1960’s, with Esther Newton in 1966. Esther wrote a book in the 1960’s called Mother Camp: Female Impersonation in America, which is considered a groundbreaking opus in that community. 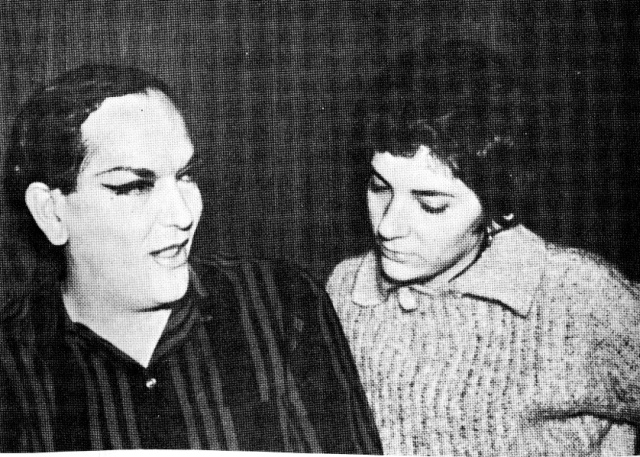 And Esther Newton today, now a Term Professor of American Culture and Women’s Studies at the University of Michigan. 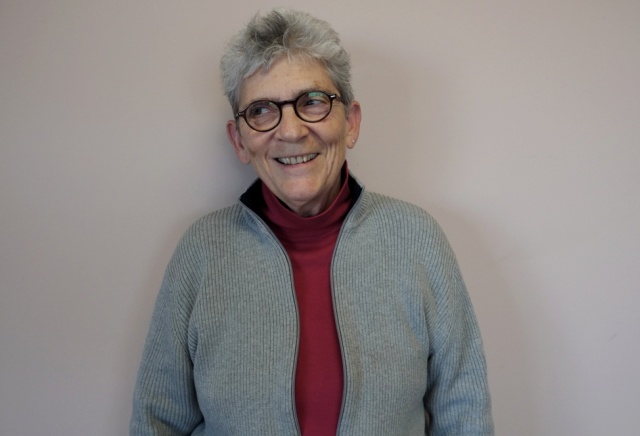