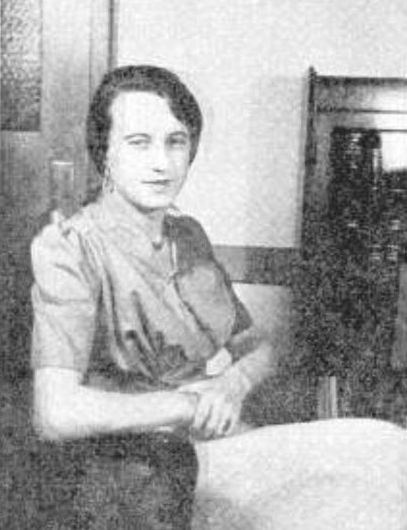 If one wanted to characterize the history of transgender persons prior to December 1, 1952, one might be hard-pressed to arrive at a better moniker than “the dark ages.” Very little is known about transgender persons and their treatment prior to the dawning of the Age of Christine [Jorgensen], with the greatest amount of data being either from medical journals and textbooks, or in the exceedingly rare biographies and autobiographies which exist (such as that of Lili Elbe and Ralph Werther, q.v.).

Meet Mildred M. (unknown last name), a clearly transgender woman born in 1908 who had an unhappy and turbulent life. All we know of her story thus far is contained within a single medical report from 1942, after she approached the University of Illinois Psychiatric Clinic asking for a letter certifying her gender identity. Unfortunately for Mildred, she was misdiagnosed under an array of psychiatric qualifiers, and is featured in a series of 8 photographs and commentary on the page which is linked below.

This report represents a rare snapshot of how a transgender woman was viewed by the medical profession in the 1940’s, and it’s definitely a sobering but interesting read.