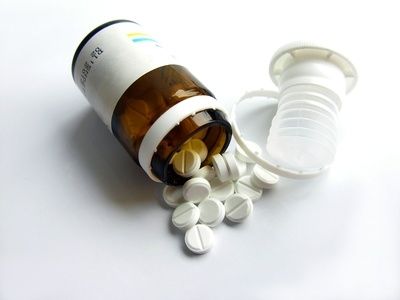 An adolescent who identifies as the opposite sex—now called transgender or gender dysphoric rather than transsexual—often considers the body changes of puberty to be unbearable, Delemarre-van de Waal said.

“Reversible hormone treatment can relieve the psychological suffering of youth with gender dysphoria and allows the adolescent time to explore whether permanent hormone treatment and sex reassignment surgery is the best option,” she said.

Medical intervention in transgender adolescents appears to be safe and effective.