Very recently many of us have seen the following news report splashed all over FaceBook etc., sometimes in the context of “see! We done told you them thar’ trannies were dangerous!”

A man — who was dressed as a woman — is accused of spying on women as they used the bathroom at a Wal-Mart store in Woodbridge.

Police in Prince William County said the incident occurred May 15 around 10:30 p.m. at the mega store at 1400 Worth Avenue. Authorities were called to investigate a report of a peeping incident.

A 53-year-old woman from Woodbridge told police that while she was using the restroom inside the Wal-Mart, an unknown man stood in front of her stall. The man tried to use a mirror to see into the stall.

When the victim confronted him, he fled the restroom. Police said no physical contact was made by the alleged peeping man.

Gosh, that sounds really serious and of deep, national import – a person who may or may not have been a genetic male was reported by a single person, with no witnesses or evidence, of allegedly trying to use a mirror to see into the toilet stall of a Wal-Mart patron in a store in Virginia. I certainly hope President Obama, Pope Francis, and the United Nations General Assembly are taking this seriously!

Of course I’m being sarcastic, which is a luxury hopefully allowed to me. And I’m quite certain that trolls, flamers, “concerned citizens,” and the usual suspects will attempt to make some proverbial hay out of this – because after all, that’s what they do, yes? I’ve already read several hundred comments and posts by nervous transgender people and their allies, wondering if this is going to “set the cause back” or “lead to massive anti-transgender discrimination.” Given the current hostile anti-transgender media climate, these are not entirely unreasonable fears. 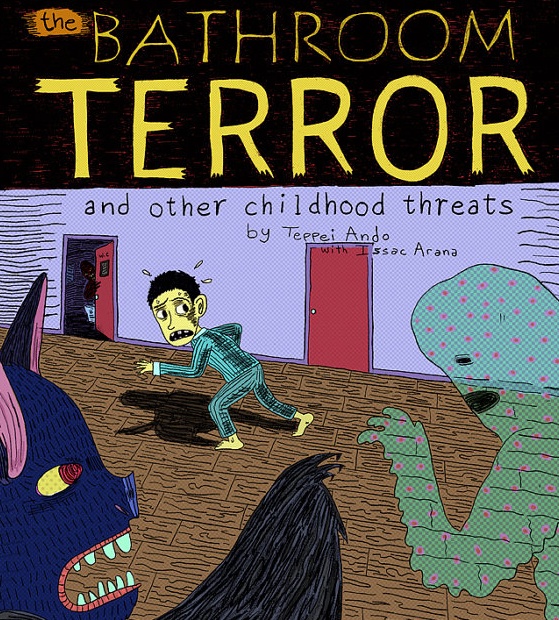 In fact, since the year 2000 I’ve only been able to discover 11 incidents in which an actual transgender person was alleged to have or committed a crime of any sort in a women’s public restroom. (note, I’m still researching this and those are not final figures) That’s a rate of 11 alleged or actual cases in 15 years, nationwide in the United States.

So let’s do a little math, what say? If we assume that the average woman visits a public restroom even as little as once a day – unarguably a low value – and we assume a restroom-going population of 100 million women in the United States (again, being conservative here), we end up with a total of greater than half a trillion public restroom visits by American women over 15 years. In short, this means that the annual odds an American woman will have a alleged or actual crime committed upon her in a public restroom by a transgender woman is about 1 in 49.7 billion. Long odds indeed, but how do they compare against everyday risks?

Assuming an 80-year lifetime and using the Injury Facts Chart from the National Safety Council for lifetime death rates:

Put another way, a woman is nearly 5,000 times more likely to be killed by a dog or to be put to death judicially than to experience an alleged or actual crime in a public restroom by an actual transgender woman. 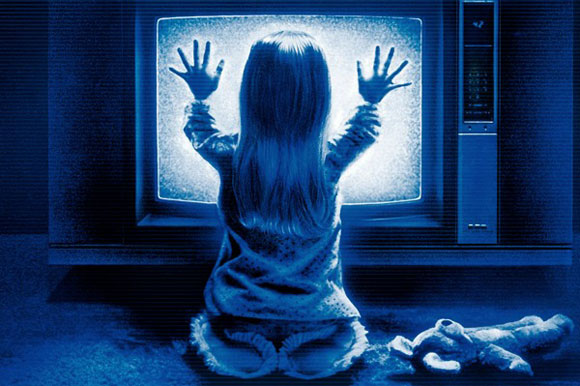 If we want to compare some even more unlikely odds, according to the United States Consumer Products Safety Commission, 55 adults were killed between the years of 2000-2011 (inclusive) by having their own televisions fall on top of them. At a rate of 4.6 deaths by television per year for the general population – versus 0.73 incidents per year of transgender crime or attempted crime in a women’s restroom, very roughly speaking a woman is more than 6 times as likely to be squashed like a bug under their own television set than they are to experience alleged or actual crime from a transgender woman in a women’s restroom.

These numbers aren’t complete and final, of course. And they also don’t take into account unreported crimes, because it’s pretty doggone difficult to report on crimes which no one reports about. But seriously? Multiply the rate by 100 times, and it’s still minuscule.

Of course, the argument then shifts to being that by “allowing” transgender women the “privilege” to use the restrooms they should be using, we are actually opening the door to cisgender male perverts. Thus, by banning transgender women we can prevent crimes perpetrated by men in women’s public restrooms. This “prophylactic” argument falls on its face, however, when it’s extended outside of this one, specific issue. For example, one could just as easily make the argument that men should be banned from the priesthood of certain religious orders, given the appalling rate of child sexual abuse and rape which has come to light over the last 30 years from pedophiles hiding in the ranks.

But that would be just silly…right?