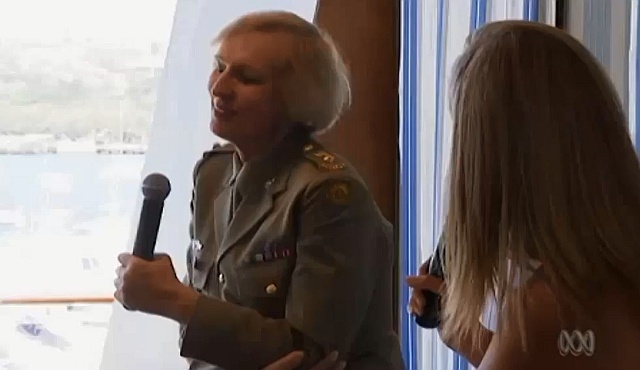 I’ve written about Lieutenant Colonel McGregor a couple of times before. This page was highlighted by my friend Devin and I felt it was really worth sharing here as well. It contains a nice interview from the ABC, and several short video clips which are worth watching, about the highest-ranking openly-serving transgender person in the world.

What is the most positive thing about this story, though, is the way her friends and fellow officers, including her superiors, rallied in her cause. It’s beyond touching, it’s inspiring.