LaVerne Cummings was a stage performer as a “female impersonator” who performed for decades at the legendary Finnochio’s nightclub in San Francisco. Born Paul Cummings, she was noted for having a beautiful split-singing voice, capable of singing in a soprano or tenor when needed. She was also noted for her luscious blonde hair, sometimes being the only crossdressing performer who wasn’t wearing a wig on stage. Her career ended in 1982 when she lost her singing voice, and she (as of the writing of this article)  retired to west Las Vegas.

I have a few photographs of LaVerne below. 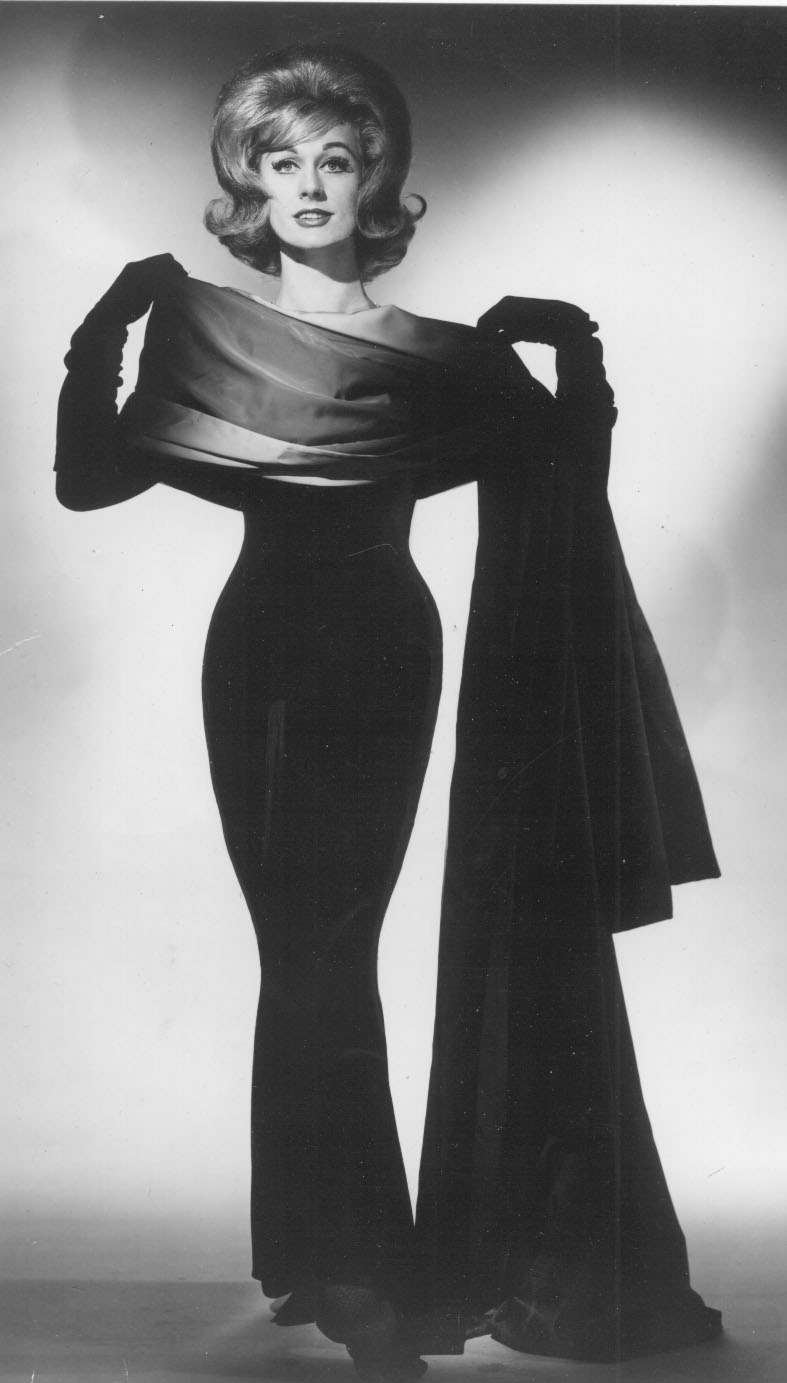 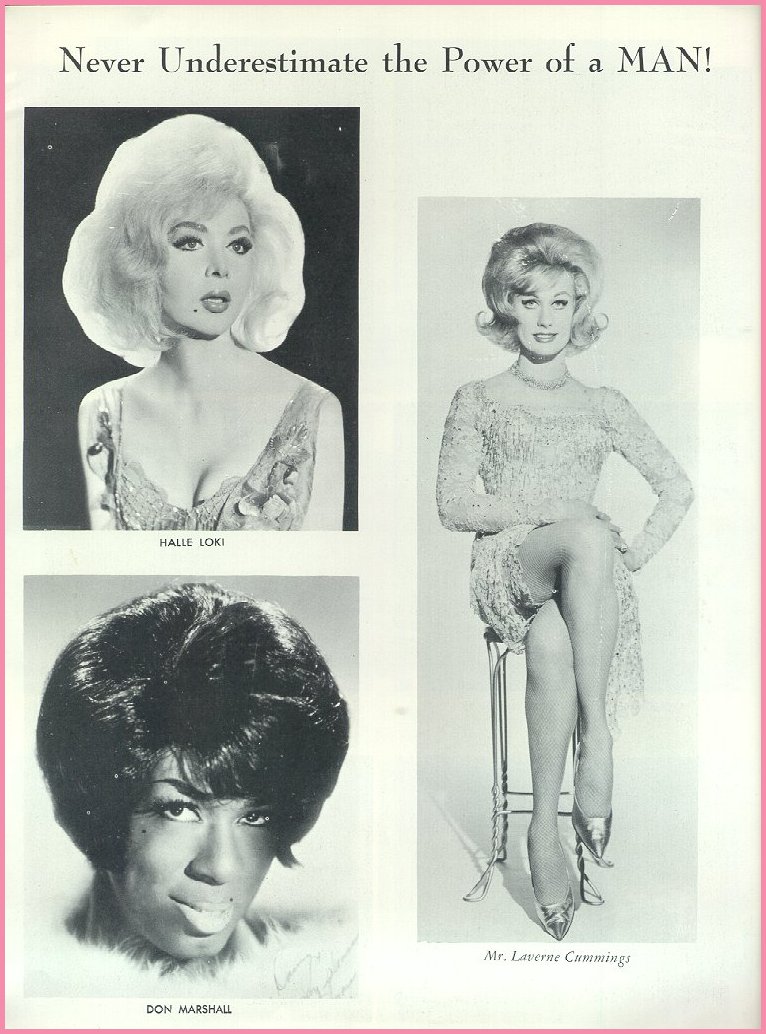 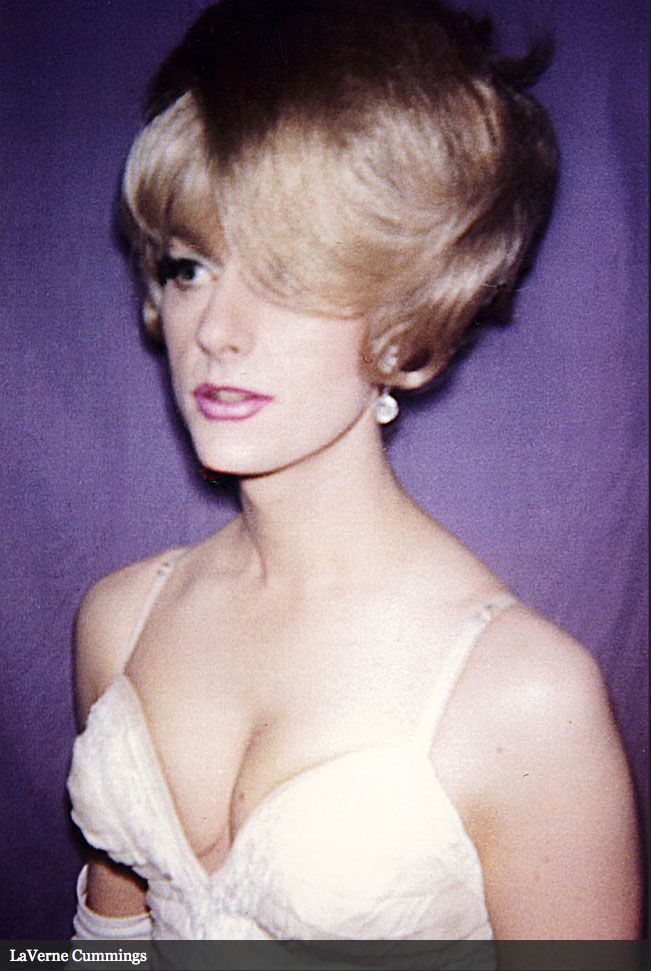 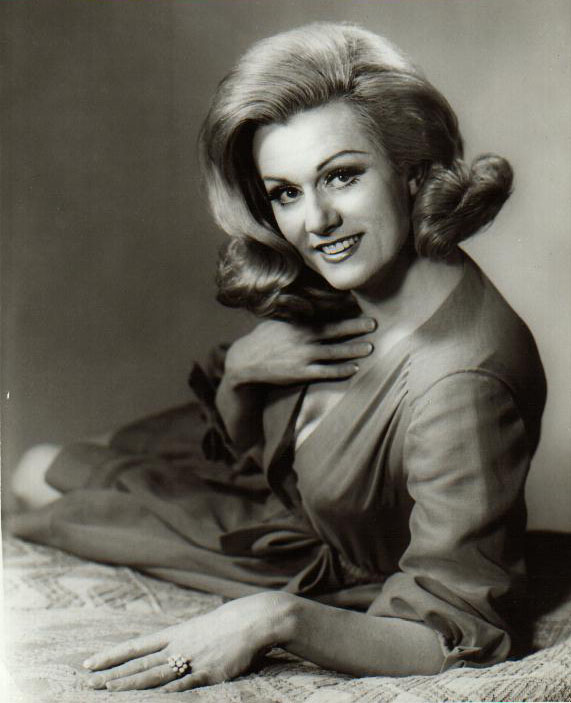