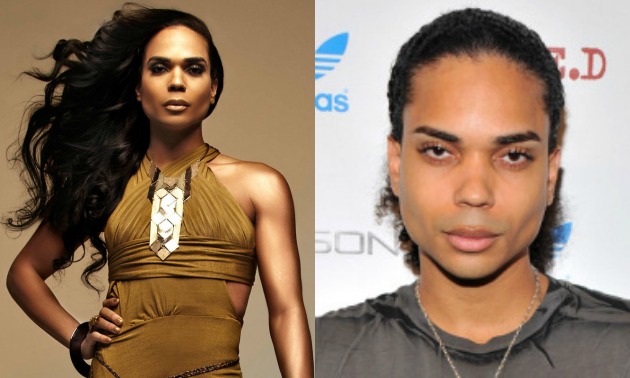 I reported briefly last August on the case of blogger and reporter B. Scott, who was forced to change clothes and appear as male at the BET Awards pre-show ceremony last year. BET (Black Entertainment Television), which purports to be a network free of any bias or prejudice, was responsible for the deliberate misgendering but was recently found not liable for any damages. As a result of their somewhat hypocritical defense, BET can exercise its First Amendment rights to discriminate against transgender persons by forced misgendering, with no repercussions.

Scott is hoping for an appeal, but has not started the process at this juncture.

Judge Rules Against B. Scott In BET Discrimination Lawsuit | The Urban Daily.