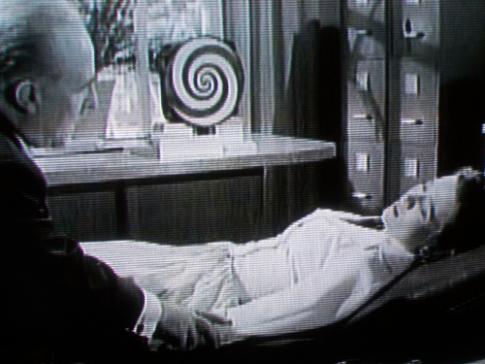 My attention was drawn by some trolls on a message board to this article on CNS News where an ex-psychiatrist-in-chief of Johns Hopkins claims, Paul McHugh, that transgender persons have a mental disorder, and that transgender rights is kowtowing to a politically correct farce of backing up our madness.

The first thing I want to tell you folks is this is older news which some on the internet are just now dredging up. The original news piece came from an op-ed in the Wall Street Journal of June 12 by McHugh titled “Transgender Surgery Isn’t the Solution”, which later gained some traction when Barbara Kay used another op-ed piece in the National Post to poke at us.

That sounds scary, doesn’t it? It’s worded so that a quick or casual reading of it implies that transsexual surgery may actually increase, or give no benefit, for those who have it in terms of suicide rates. However, that’s not what the original study says at all! The study, which can be downloaded or read at this link, is a highly limited study which ONLY finds that the suicide rate for transsexuals who had surgery is higher than cisgender persons. Well, duh. Like all of us know, surgery won’t fix a messed up life – it will not end discrimination, it will not restore lost careers, and it will not suddenly reconcile family and friends who have turned their backs on us.

The ONLY thing this study really shows us is that transsexual surgery seems to result in an improvement in the quality of life, but the effects on suicides relative to other transgender persons who have NOT had surgery, is unknown. In fact, if you want a comprehensive look at how treatment helps improve our quality of life, please see my comprehensive article at this link.