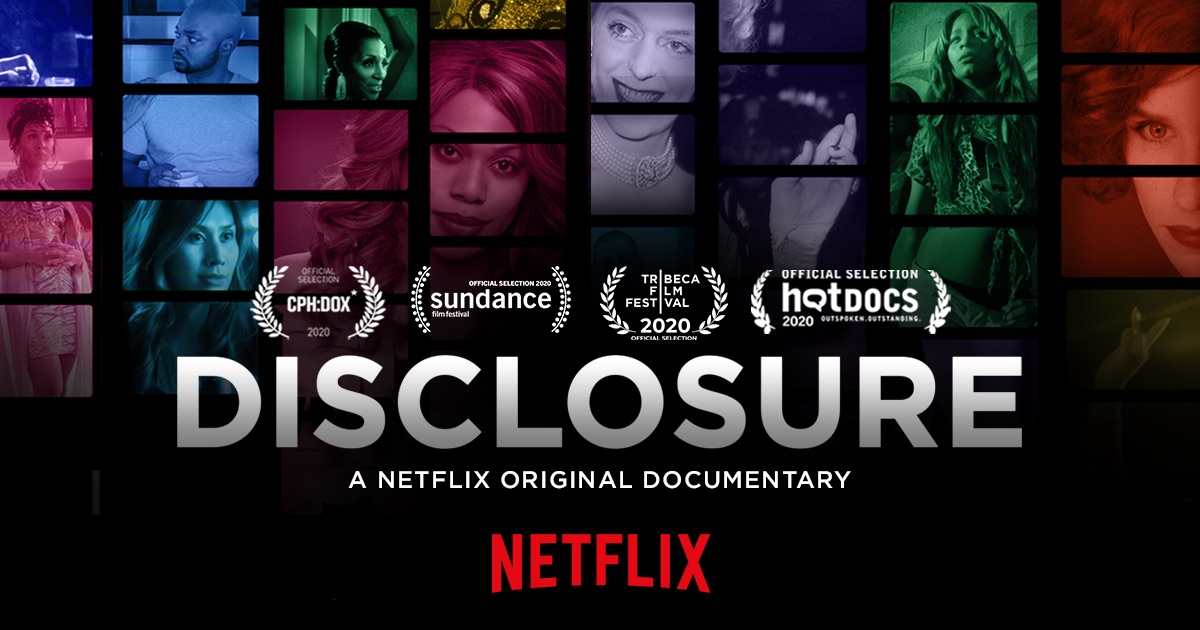 Greetings! Welcome to the first episode of Trans Talk for 2021. We have a jam-packed show this week that you will not want to miss. We start with a news rant from Una, follow up with a conversation with the amazing Erika Dapkewicz, after that a discussion of the documentary Disclosure and end with Fiona and the community calendar.

Our guest Erika is a fascinating and very talented woman.She is currently the Lead Editor on the SONY Animated Pictures & Lin-Manuel Miranda musical, “VIVO”. She is an ACE, ASCAP, WIA and Academy Awards Member. During her career Erika has helped create such DISNEY films as (Lilo & Stitch – Mulan – Pocahontas) and DREAMWORKS films (The Croods – Puss In Boots – Monsters Vs Aliens – Flushed Away) In addition to Animation and editing, Erika has written and directed many live action short films including the 2012 sci-fi feature film, “PARADOX ALICE” for Orchard Pictures.

We do hope you will be able to join us this Saturday, January 24th at 1:00 pm on 90.1 KKFI, Kansas City Community Radio! You can also stream the program live on kkfi.org, or via various apps on your phone.