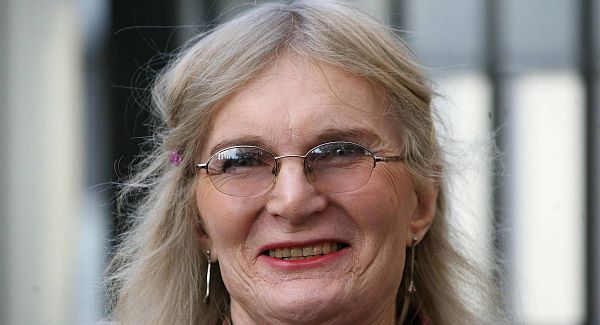 Why is this woman important? Because in 2007 she won an important court case finding that her human rights were violated under the European Convention on Human Rights. However, even though she did win in court in 2007, Ireland has steadfastly refused to abide by the court’s decision, simply deciding that transgender people don’t need any accommodation for gender marker changes. As a result, she has started new legal proceedings, but the problem is, if she wins again, will the Irish High Court have any teeth to enforce it against a government which clearly won’t act, or is it another case of “and how many (military) divisions has the Pope?”