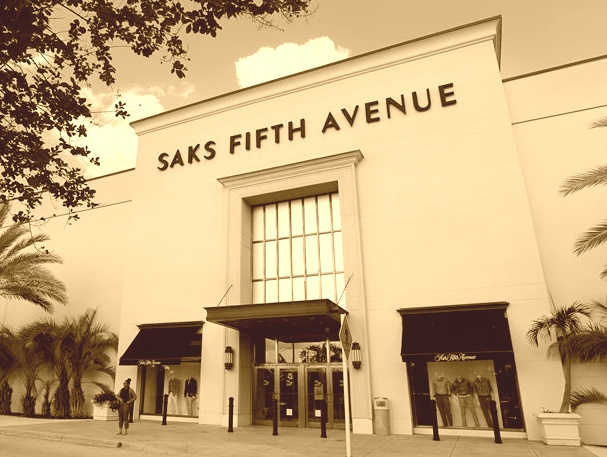 I have to say, dear readers, if ever I was to give out annual awards for having a pair of proverbial “brass ones,” Saks Fifth Avenue would definitely be a contender.

Saks, which holds a score of 90 in the Human Rights Campaign’s (HRC) Corporate Equality Index (CEI), is accused of firing a transgender woman for being transgender. Not only has Saks claimed in defiance of all precedence and government directives that transgender discrimination is not covered by Title VII, but they have also claimed that violating their own employee handbooks – which prevent transgender discrimination – is not a big deal because they are not “contracts as a matter of law.”

HRC has of course suspended Saks’ CEI rating as a result of this action, but it really seems to be apparent that more than just that would be called for, in terms of boycotts.