Jan Morris, formerly known as James Morris, was best known for being one of the first to break the news of Sir Edmund Hillary’s conquest of Everest, a groundbreaking investigative journalist during the Suez Crisis of 1956, and was the author of many influential history books and city guides. She was awarded the Order of the British Empire in 1999, and is ranked one of greatest British writers of the 20th century by the Times of London. She is also a transsexual woman, whose transition became public in 1974.

Jan’s story is inspirational in that she showed transition not only doesn’t have to impact your career and professional prestige, but you can also further grow and succeed and gain immense respect in life as your rightful gender.

This first photograph is of Jan Morris during her publicity tours, London, April 26, 1974. 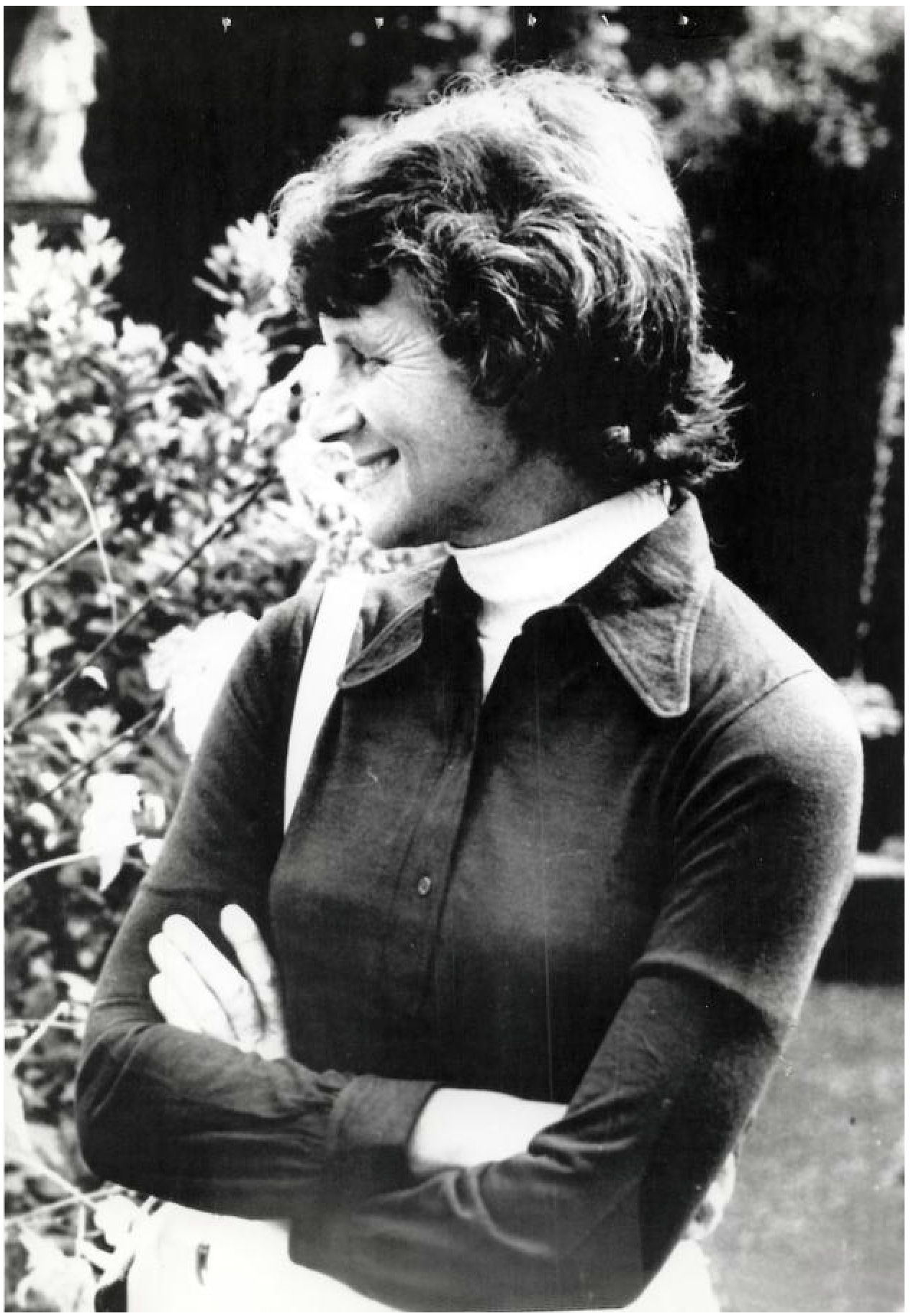 This is an original archival photo I bought recently featuring Jan Morris being interviewed as the sole guest of Dick Cavett for the “Dick Cavett Show”, recorded April 30, 1974, air date May 16, 1974. 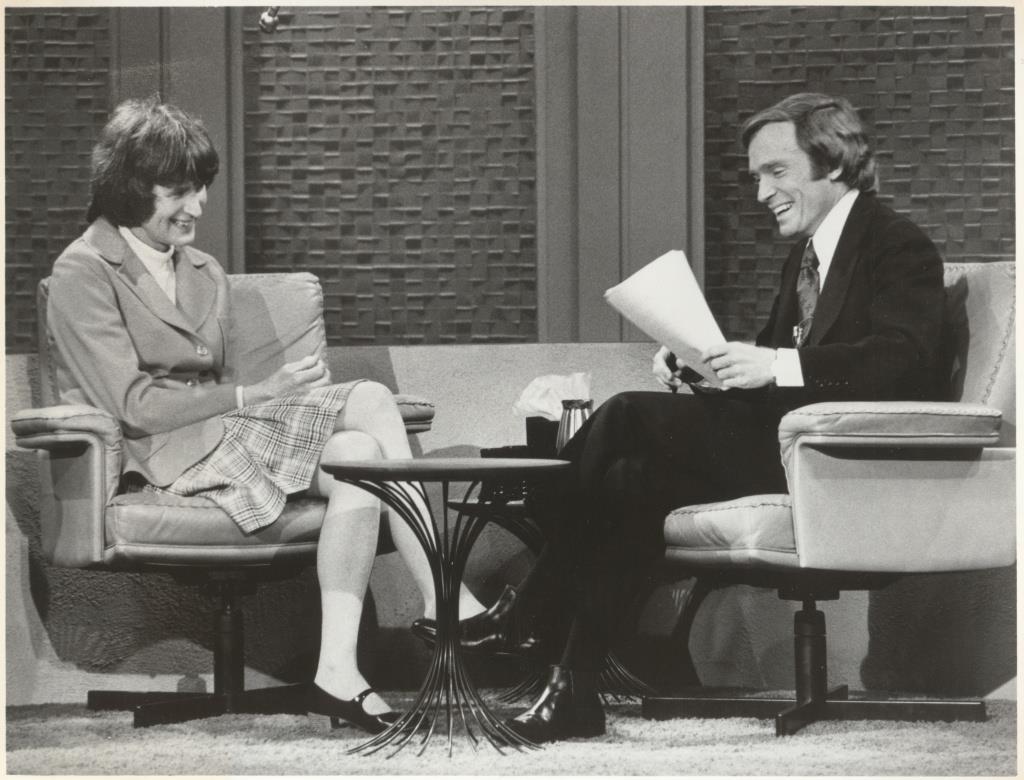