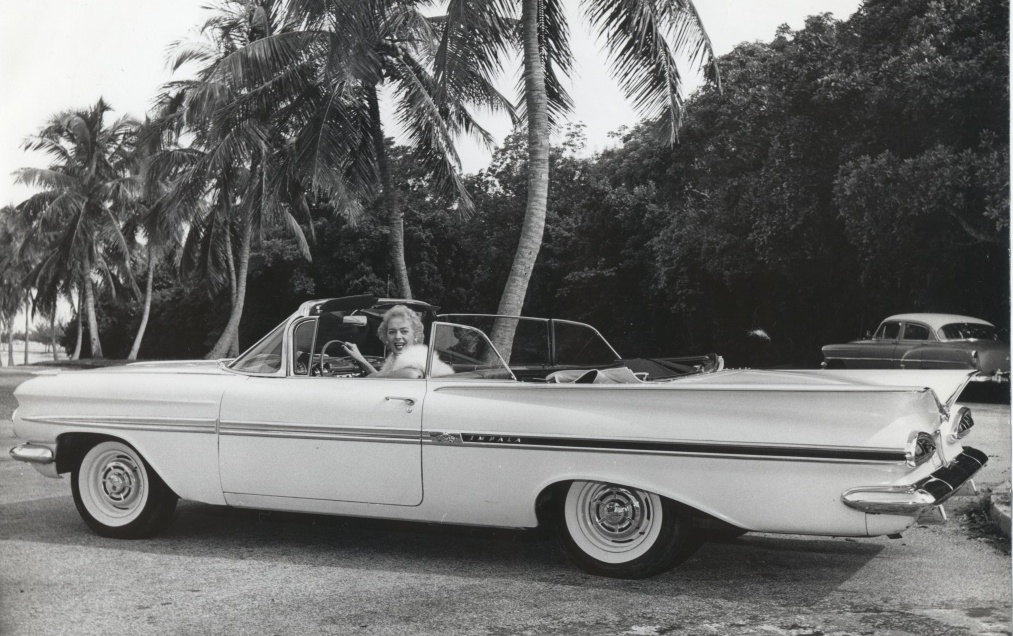 I recently purchased a large number of original wire photos, books, magazines, and other memorabilia from transgender history, and I will be posting them as I process them. As always, I include a link to the high-resolution scans, because our history is too important to be a “squirrel” and hoard away these things, out of the fear that someone might copy the works. Go ahead and copy and download all you want – if you want to give me a shout-out for credit, cool, but otherwise just keep these images safe so our past, what little of it still remains, shall never be forgotten.

Now to the photos: being a celebrity upon her arrival into the United States, Jorgensen was able to meet many famous and semi-famous personages for the first few years after her transition. The photograph below is from March 22, 1953, and shows her hobnobbing with comedian Milton Berle. Berle at the time was the host of NBC’s Texaco Star Theater. If you click on the photograph below, you can download a high-resolution scan of this original photograph.

This next photograph is a little bit of a mystery. It’s often reported as being from 1958, but the earliest time-stamp on the reverse of the photograph is “20 Jan 1954.” No description tells me the name of the gentleman standing behind her. You can click on the photo below to download a high-resolution scan.

This final photograph for this update is a wonderful photograph which I’ve never before seen on the web, so naturally I bid on it and bought it. It shows Christine Jorgensen on the beach in a white Chevrolet Impala convertible, having what looks to be a wonderful time. It’s dated August 17, 1960, and the writing on the rear of the photograph says: “Ex-GI Dazzles Male Audiences in Cabaret. CHRISTINE JORGENSEN TO BE A BRIDE. Evidence of success – Christine drives off to the beach.” Click on the photograph below to download a high-resolution version.