Despite the misuse of the term by the popular press, most hijra do not consider themselves transsexuals – rather, they consider themselves a separate gender, or third sex. This by no means makes them any less our gender siblings, and the conditions in which the hijra live are so appalling that it boggles the mind that they carry on.

Below are two photographs of a beautiful hijra, taken by photographer Michael Foley and used under his Creative Commons license and attributed to him. Unfortunately, I could not find a professional website for Mr. Foley, only his Flickr page. 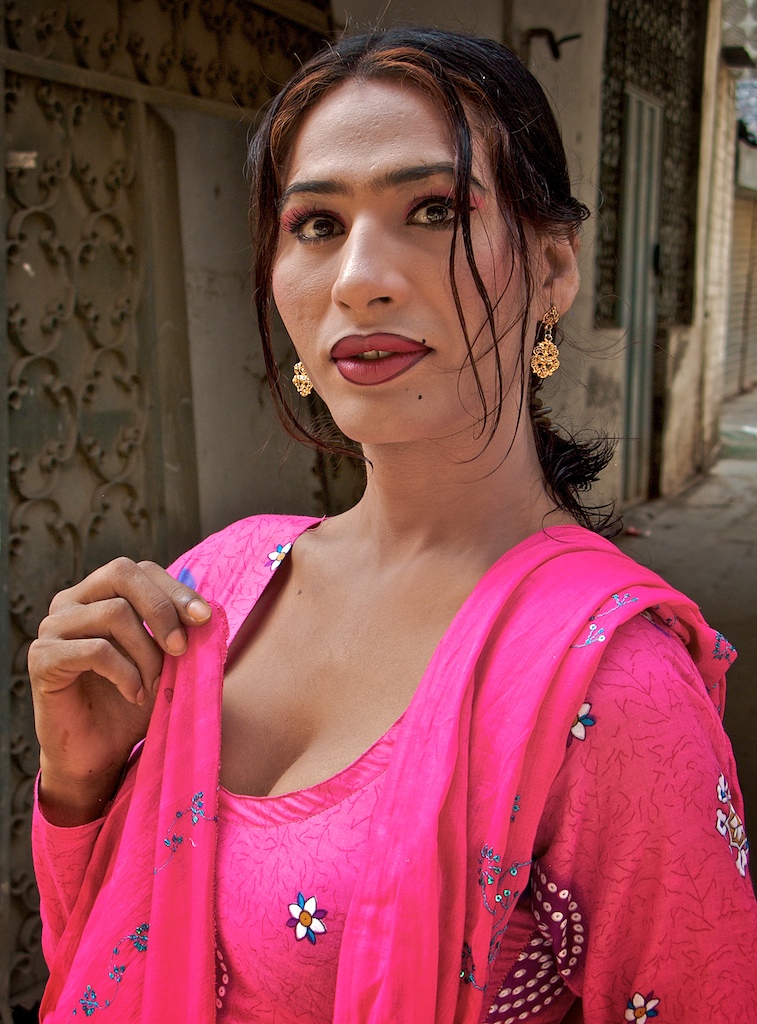 Note that most hijra do not pass very well. They live in abject poverty and most cannot afford any hormones, let alone electrolysis. They live in the open air, in alleys, or on the fringes of cities and communities. The photograph below is from an Indian newspaper, used without permission. 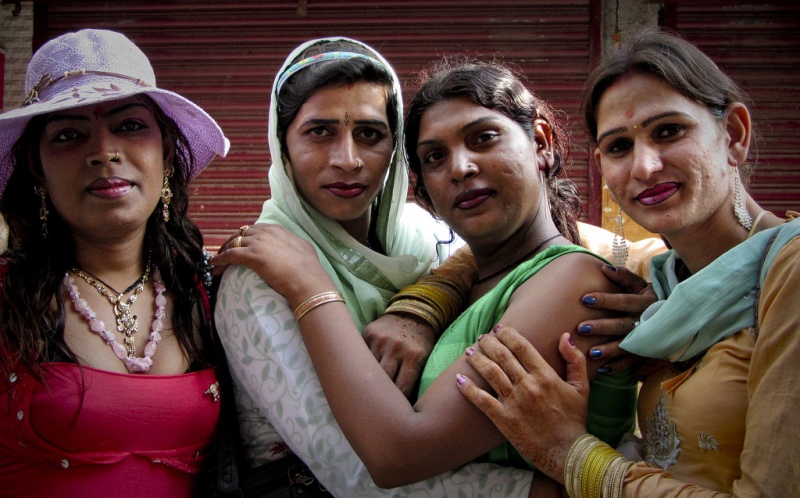 This photograph is by Michael Garten, used under his Creative Commons license, attributed to him as per his instructions as Mgarten at en.wikipedia. This is how most hijra appear.