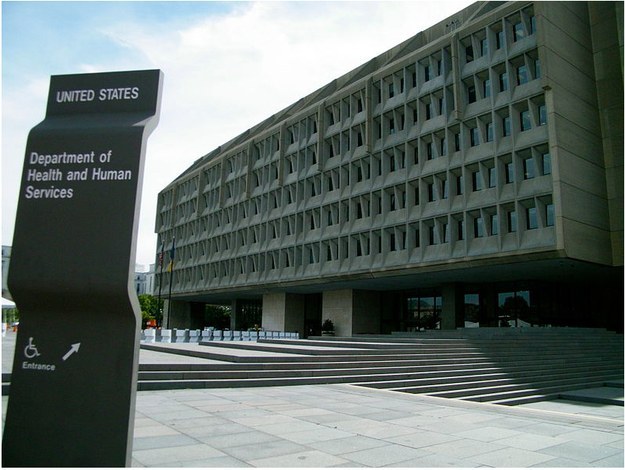 I reported last December that the Department of Health and Human Services was re-evaluating the ban on transgender sexual reassignment surgery (SRS), and the possibility that it could be covered by Medicare.

This update reports the opinion that an end to the ban is going to be announced “soon,” but no timetable has been announced. The ban, which has been in place since 1981, is long overdue to be scrapped. A small number of insurance companies have already seen the light and started making transgender treatment a standard part of their group plans, although individual companies sometimes negotiate the coverage out to reduce their costs. Should Medicare begin to cover SRS, it will be very politically difficult for companies to continue to ban coverage.