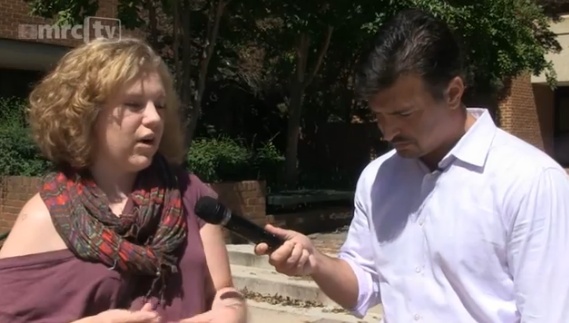 The title says it all. If you can stand it, watch the video to see a good example of subtle hate from Dan Joseph at CNSNews. You know, it’s just “common sense, ” right? Let’s list the ways he biased the video:

The average American surely isn’t so stupid they will fall for this, right? Right? Oh wait…