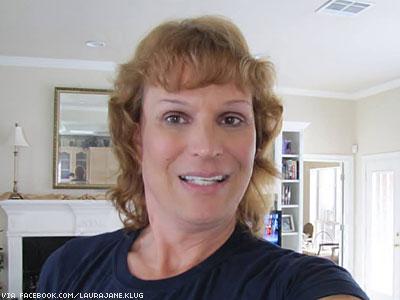 I reported earlier on a transgender substitute teacher in the quaint hamlet of Lumberton, Texas, who faced losing her job after bigoted parents complained about her transgender status. In the last news update, Laura Jane Klug had triumphed and won her job back.
Or wait – it turns out that the school district has given her a job which bans her from the classroom! From the article:

Last week, Klug accepted a full-time position with the district through the end of the school year, but as a condition of employment, she promised not to detail what her new position involves. She was able to confirm to Lone Star Q, however, that she is not working as a teacher.

Unfortunately, it’s a decision which Klug is being forced to take:

“I said I’m willing to do whatever because I really need a paycheck. It doesn’t make me very happy, but I think it should placate [the parents] somewhat.”

I think it’s terrible that the school has to resort to economic pressure to try and sweep this under the rug. The article notes that Klug might still have a lawsuit against the district, but that may be difficult to do in reality.