I confess that I saw the Barney’s photo shoot for their catalog which featured transgender models when the news first ran, and I didn’t feel it was really newsworthy enough to report upon. Vogue disagreed, and ran a transgender advocacy piece on their website, which is linked below.

The article is an interesting read, but there’s nothing really groundbreaking. However, this quote from the article caught my eye:

It’s astonishing the amount of time that certain straight people devote to gay sex—trying to determine what goes where, and how often. They can’t imagine any system outside their own, and seem obsessed with the idea of roles, both in bed and out of it.

This is very true when I debate transgender rights on various message boards across the net, but in a different way. Many cisgender people want to focus on our genitals. It’s the first thing they think of when they meet a transgender person, and if they are socially inept enough one may be asked “OMG! Are those tits real? Did you have your dick cut off? OMG!” When a transman is encountered, the reaction can be “OMG! So do you like wear a strap-on all the time?! OMG!”

This of course is at best willful ignorance, and at worst thinly-disguised hate.

The questions also come fast and furious about our sexual preference: “So, um, do you date men? Does that make you gay, or ‘something else?’ So you stayed married to your wife? Are you, like, a lesbian? How do you have sex? Doesn’t the wife miss ‘the dick?’ ” (well if she did, I could introduce her to the giant talking one I’m facing right now…) And most charming of all, “um, hey, can I watch?” 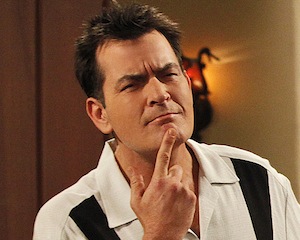 For all that many cisgender people define transgender persons by our genitals and sexual intimacy, they miss the glaringly obvious point that it’s they who are thinking about the penis, the vagina, the breasts, and all the rest of the naughty bits which fill the average American with a frisson of glee whenever the subject arises. In doing so they admit their ignorance on understanding what gender really is. What is a man? What is a woman? They ignore the entire 99% or more of our lives which are spent in a gender role – living, loving, going to work, playing, shopping, and everything else – outside of sex.

Conservative religious followers scream with fury “THEY WANT TO PUT BOYS IN OUR GIRLS’ BATHROOMS!” and contemptuously brush aside the overarching whole of “what does it really mean to be a girl?” Others claim that the Bible, Koran, and other holy books are always and forever literally true, every word of them: God created men and women, there is nothing else, and you don’t dare presume to change that fact. When confronted with the fact that intersex people exist, they either brush it off as a birth defect, deny that intersex people exist and claim it’s all part of a government conspiracy, or go so far as to claim that intersex people are demonic spawn who God personally wants them to ostracize, mock, hurt, and kill.

And these folks can vote. Think about that for a golden moment.

I’ve told these folks “Me personally, I don’t believe God makes mistakes. The fact is, intersex people do exist, transgender people do exist, and we are all children of God, a creator, or nature and the universe, depending on your beliefs. You believe in an omnipotent and omniscient God, but think they made a mistake somehow? What the hell, do you think they were they doing Jäger shots when they created me?” 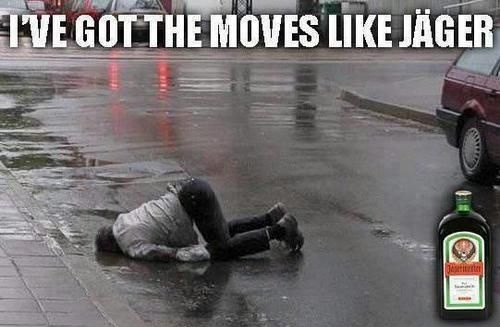 God doesn’t make mistakes, nor did they do Jäger shots when creating intersex and transgender persons.

Rarely are their hearts and minds open to the possibility that their own God did not make a mistake, and rather it is ever-so fallible human beings who are mistaken when they wrote the Bible.

Perhaps if as a society we educated our children on understanding gender – not just the traditional roles, but the reality of gender fluidity and gender ambiguity – rather than sex, we would raise a generation of children wherein small-minded, hateful bigots would be a vanishingly small minority.

4 thoughts on “ESSAY: Una Rambles a Bit About the Cisgender Focus on Genitals”