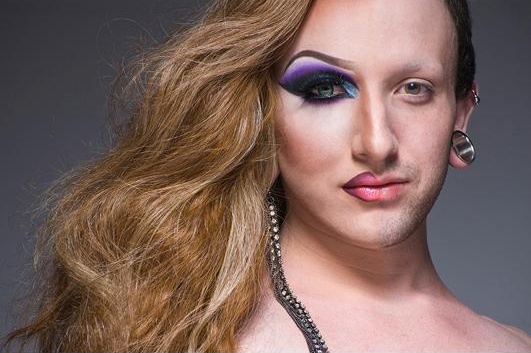 I’ll be blunt, this rant by Parker Marie Molloy is not the best way to express this. But I am calling it out to highlight a slowly growing split between the transgender community and the LGB community which I’ve been seeing over the last several year. But this is also focusing on another growing split – between those who call themselves transgender and those who call themselves transsexual.

The essay is interesting in calling out several cases in the entertainment and media circles where transgender persons have had the short end of the stick from the LGB community. Speaking from a personal level, I still to this day find it interesting that the ONLY cases where I’ve received hateful words from someone for being a transsexual woman were two cases where gay men made fun of me, and one where a lesbian woman did. I’ve still not yet received hate speech from a cisgender straight person in public (online is an entirely different matter, however).

Even if you accept that drag queens are in the transgender community (something very much in debate), and even if you accept that they unfortunately cling to the word “tranny” as part of their lingo, cisgender people can’t say it. It’s like how African Americans used to say several years back: “Chris Rock can call us ‘niggers’; you all can’t.” And they are half-right, IMO – the word shouldn’t be used in other than an academic or historical context, and outside of that it shouldn’t be used in any other context. When has “taking back a word” really worked all that well?

(And please, don’t anyone even think of getting after me for using the word nigger in an academic context. Calling it “the n-word” and treating it like “Voldemort” is silly and ignorant and actually insulting to African American people, as it implies that it’s a mysterious and terrifying thing which will cause African Americans to, I don’t know, burst into flame or something upon hearing it.)

Gay Dudes, Can You Just Not? | Park That Car.