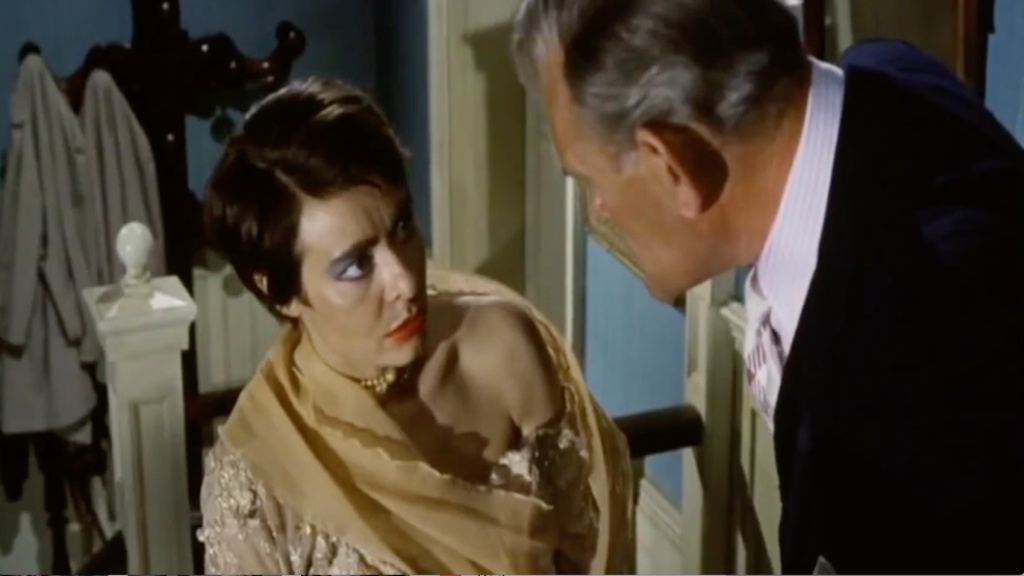 Summary: a surprisingly touching, respectful, and accurate fictional portrayal of the coming out of a transgender woman in England in the early 1970’s. This film avoids nearly all of the “transploitation” themes of most works up to the 2000’s and is a “must see” for anyone interested in a transgender “coming out” historical fiction from 45 years ago. Even though the lead is played by a cisgender woman, this film gives us a hint of how we could have started out on a more positive media footing barely 2 years after Stonewall. There is a complete review of the film at the link below, along with four clips from the film.