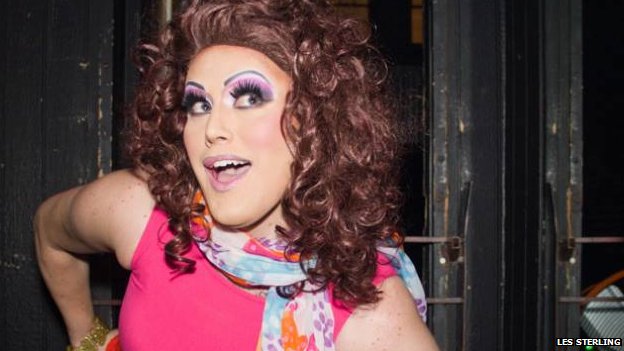 A new petition has surfaced among part of the crossdressing/drag community to pressure Facebook into allowing drag performers to hold accounts under their professional (stage) name. At first this doesn’t seem like any big deal – more than half of the transgender women on my friends list are posting under a name which is not legally theirs. I did so myself until I finished transition.

However, Facebook also allows people to create pages under their specific persona, or any persona, so it seems like this might be a better answer. The downside is there is less “personal touch” working through a page via a standard Facebook account.

I don’t know what the right move is. It seems that Facebook wouldn’t have any real way to verify a person’s name, nor that much interest in cracking down on someone using an alias. Then again, making an exception here for drag performers shouldn’t be as big a deal as Facebook appears to be making it.