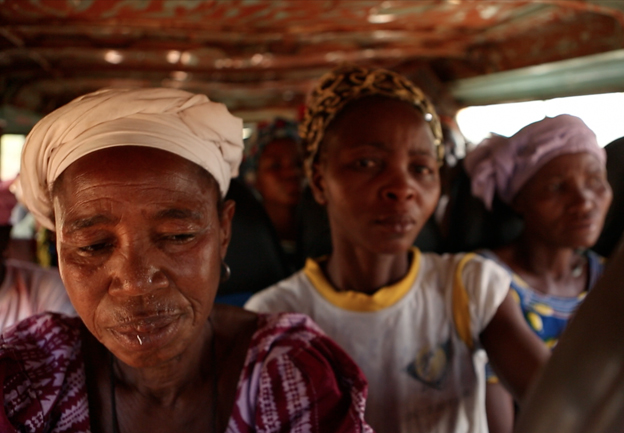 You must admit, it sounds like the title of the strangest Indiana Jones film ever. But read the article please; it’s both sobering and inspiring.

The setting is Africa, the victims are women who have undergone female genital mutilation (FGM), and the heroine in this case is Dr. Marci Bowers, a preeminent transsexual surgeon from the United States. This interesting and topical BBC News article tells of how the Raelian movement, which some may call a “hippie UFO cult,” sponsored the construction of a hospital in Africa purely to help the more than 125 million girls and women who have undergone FGM. The hospital has the nickname “the Pleasure Hospital” because that’s what it hopes to provide – the ability of these victims of FGM to be able to be happy with their bodies and their personal appearance.

Thus the involvement of Dr. Bowers, who has championed the cause of ending the practice and helping the victims, to the point where she often does the surgery pro bono.

In the end, of course, there is some psychodrama as the government cracks down for contrived reasons, but 29 women’s lives were made better.