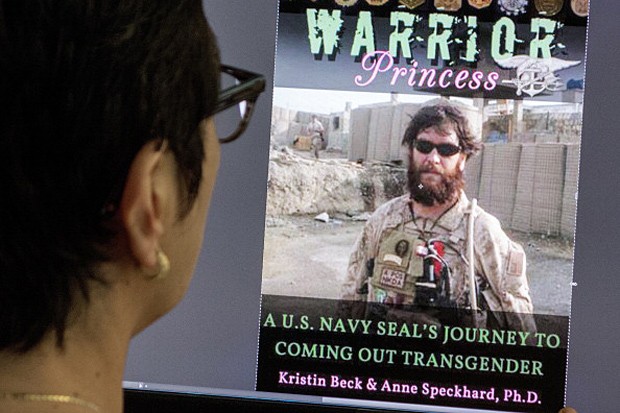 I think it could be a while until transgender service members are allowed, for medical reasons if nothing else, rather than psychological ones. I liked this quote from the article.

“Don’t Ask/Don’t Tell was repealed to end discrimination against service members on the basis of sexual orientation and identity,” Rep. Keith Ellison, D-Minn., wrote in an email to U.S. News. “There is a ‘T’ in ‘LGBT’.”

Ellison has been among the most outspoken members of Congress on this issue, and is vice chairman of the Congressional Lesbian Gay Bisexual Transgender Caucus.