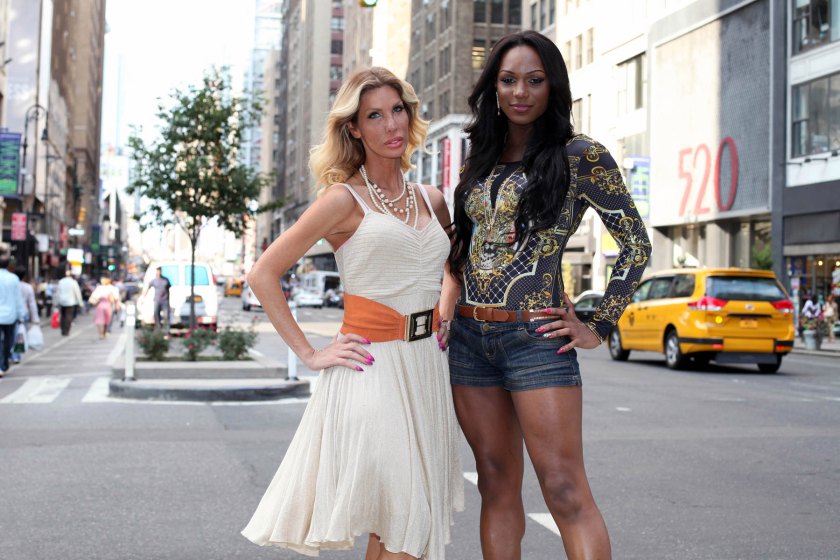 I hardly need mention that in general transgender pop singers and musicians are incredibly rare – at least, the ones who have any sort of success. The punk group Against Me has garnered some recent attention, but nonetheless they have struggled to break out of their niche. Becoming “normal” within popular entertainment – music, film, sports, etc. – will be one of the final frontiers for true transgender mainstreaming in society. This is why I feel that it’s important to get the word out and support efforts such as this one.

There is a short video at the link below which is worth watching, that tells the story of Nikki Exotica and her attempt to get her transgender pop group off the ground.