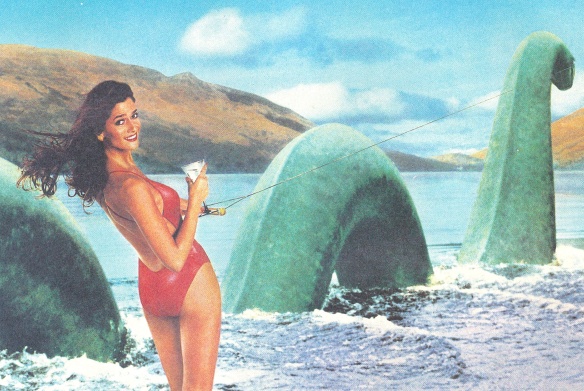 Caroline Cossey, who sometimes worked under the modeling name “Tula,” was born Barry Kenneth Cossey on 31 August 1954, in Brooke, Norfolk, England. After a very unhappy childhood filled with bullying over her obviously feminine appearance, she left school early and started a series of low-wage jobs. After learning the details about transgender life and possibilities from a friend who was a post-operative transsexual woman, Cossey started hormone therapy at 17 and later went on to complete her sex reassignment surgery (SRS) on New Year’s Eve, 1974.

Before her SRS she worked as a showgirl in a London nightclub, and after her final surgery she started circulating as a socialite and working as a model. She appeared in magazines such as the Australian Vogue and Harper’s Bazaar, was a Page Three Girl for the Sun, and even played a part in a television game show. In 1981 she was cast as an extra in the 1981 James Bond film For Your Eyes Only, and posed for Playboy magazine’s June, 1981 issue. She later appeared in numerous print and television advertisements.

I have two very high-resolution images of Cossey which I have decided to post here in this timeline article linked below. The first is a lovely and famous advertisement for Smirnoff Vodka from 1980. The second is her sole photograph from the June 1981 Playboy magazine, which is somewhat difficult to find.