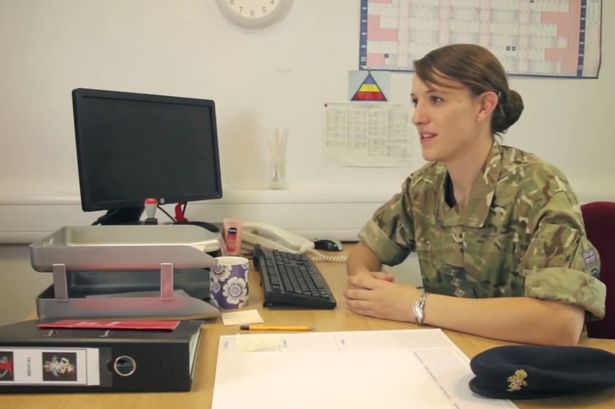 Captain Hannah Winterbourne is no stranger to conflict. In addition to her service in Afghanistan, all her life she fought an even greater conflict within herself – that of her gender identity. Not only has her transition been wildly successful – thanks to the British Army having a good policy in place since 1999 – but she is now the transgender representative for the British Army, helping with education, welfare, and issues transgender soldiers may have.

Which of course all begs the question: why is the United States military completely unable to handle the issue of openly transgender soldiers? Why can the UK do it, and not us? The reason, dear readers, is almost certainly not due to a problem with our military, but more with our society. And transgender acceptance within our society is a battle which is still very much underway.