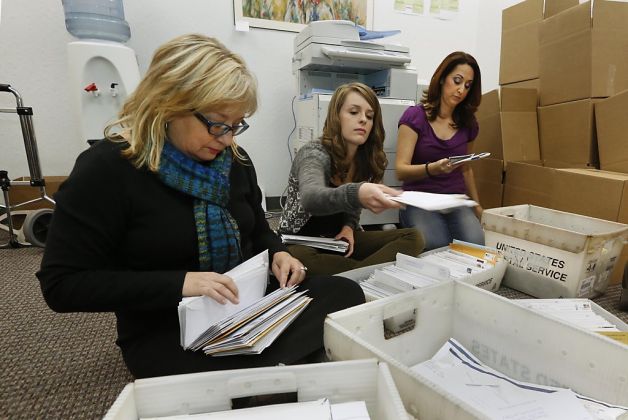 This is a somewhat balanced article from SFGate which does not demonize either side and presents some basic facts for a person who has not been actively  following this issue.

I however can demonize one side – those who are fighting so hard to remove protections for transgender kids are, speaking frankly, a hate group. Transgender kids are the most vulnerable of all of us, and every time conservatives claim they are doing this to protect their sweet, sweet treasures, I ask them the following:

California to some extent drives the nation. If the haters win here, I fear what will happen next. And don’t count on Californians doing the “right thing” and defeating the measure at the polls – remember, this is the same “hippy, dippy” state which thought gays and lesbians were so scary they should be banned by Constitutional Amendment from being allowed to marry someone they love. Large swaths of the state are very conservative, and if the propaganda message gets out that leering, hairy transgender “boys” are sexually harassing the virginal Aryan daughters of California…then all bets are off as to what will happen at the polls.