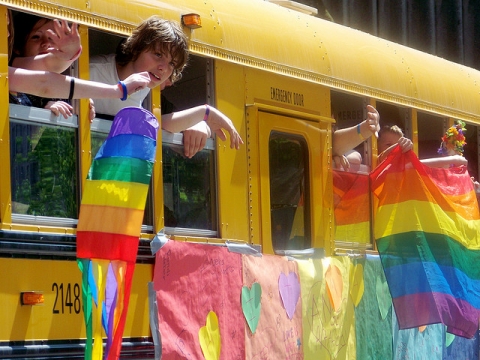 In the preamble to Section 221.5 of the Education Code of California, the Legislature said that schools must allow students to participate in sex-segregated programs, including but not limited to, athletics and use facilities consistent with the child’s gender identity. In addition, the preamble says that the child’s choice of gender identity prevails over the gender listed upon the child’s official school records. Further, the California Legislature wanted schools to understand that discrimination on the basis of a child’s characteristics, including but not limited to gender identity or gender expression, was illegal. Section 221.5 of the California Education Code, therefore, provides detailed guidance for California public schools to follow so that all children are treated equally and provided equal opportunities, no matter their gender identification.

To illustrate, Section 221.5 of the Education Code says:

Because California is the first state to enact this type of law, it has taken the lead in the state wide protection of transgender student education rights. 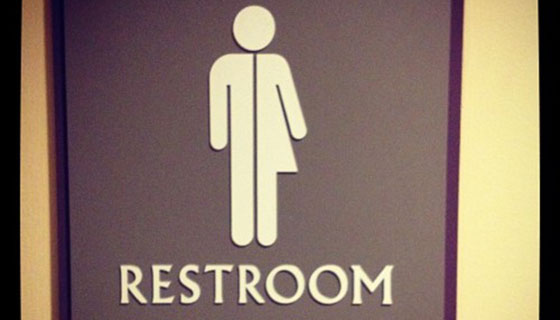 The Kansas City Missouri Public Schools has put into place a policy that prohibits discrimination on the basis of gender identity and sexual orientation. This is in addition to the KCPS’s policy prohibiting race, sexual, and disability discrimination. The highlights:

IV. Comparing the KCPS Policy and the California Statute

On the other hand, the KCPS policy provides details discussing bathroom use, locker room use, and the name and pronoun the child requires staff and other students to use when addressing the child. The California Statute does not address the selection of name or pronoun used when addressing the child. And the California Statute does not go into as much detail as the KCPS policy does regarding bathroom and locker room usage.

The National Collegiate Athletic Association has adopted a transgender inclusion policy. The NCAA Policy “will allow a transgender athlete to participate in sex-separated sports activities as long as the athlete’s use of hormone therapy is consistent with the NCAA policies and current medical standards.” In the February 9, 2014 Kansas City Star, it was reported that Missouri has a similar policy. In addition, the Kansas State High School Athletic Association (KSHSAA) has adopted a “Policy for Transgender Student Participation.”

Under the Kansas Policy, if a student or the child’s parents inform either the school principal or the school’s athletic director of the child’s desire to participate in an athletic activity consistent with the child’s gender identity, the request is approved if it is “a bona fide request” and not done to obtain an “unfair competitive advantage.” Once the school grants the request, it must notify the KSHSAA that a student is permitted to participate in an athletic activity that is not consistent with the child’s birth gender. Further, if there is a dispute regarding the participation, the KSHSAA will determine approval. Thus Kansas and Missouri schools have directives regarding participation of transgender students in athletic activities even when a school does not have a specific transgender policy.

VI. On the Horizon. 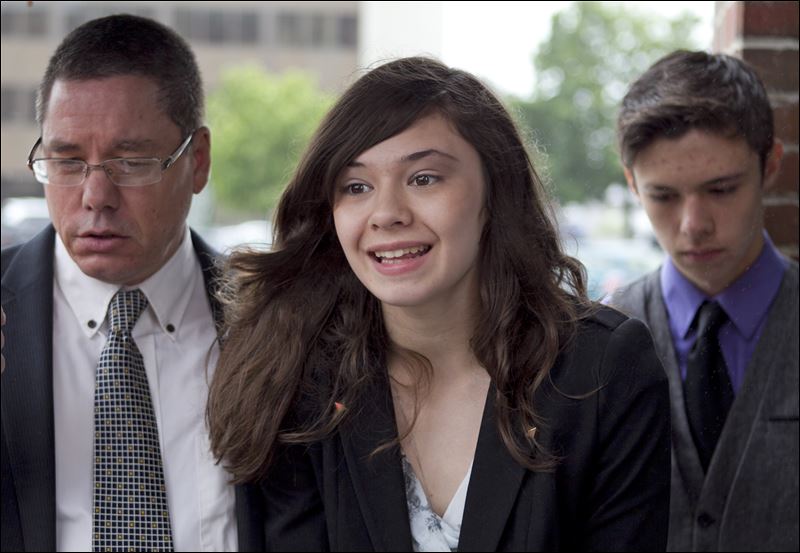 A. Maine
On January 30, 2014 the Maine Supreme Court ruled that a school district had discriminated against a transgender student when it would not allow the child to use a bathroom consistent with the child’s female gender identity. (John Doe et al. v. Regional School Unit 26, Maine Supreme Court, January 30, 2014)) In Doe, the student’s school allowed the child to use the bathroom consistent with her gender identity until the parents of other students complained. The school then did not allow the child to use the girl’s bathroom. In upholding the child’s right to use the girl’s bathroom, the Court ruled that the school was a place of public accommodation and that under Maine Law, the school could not deny the use of facilities within the public accommodation based upon gender orientation. Because the school denied the use of the girl’s bathroom to a child who identified herself as female, the Court ruled that the school discriminated against the child based upon her gender orientation.

The Court also said that its opinion was not to serve as a mandate for approval of all transgender student bathroom requests. Rather, the Court said, that “each school is left with the responsibility of creating its own policies concerning how public accommodations are to be used.” Further the Court said that a school need not allow access to a specific bathroom based “solely on a self-declaration of gender identity…” Unlike California and KCPS, each school is free to determine when it will allow a transgender student bathroom use consistent with the child’s gender identity. 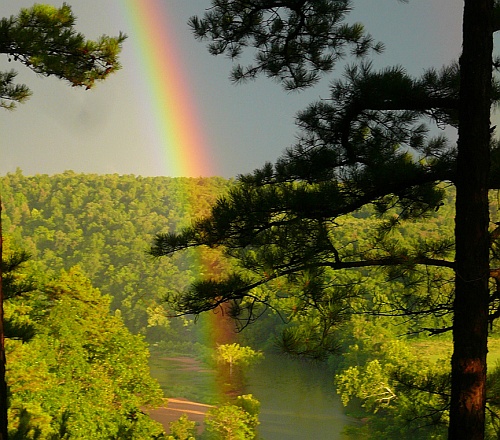 From the Missouri Department of Conservation

B. Missouri State Senate Bill Number 560
On December 1, 2013, the Missouri Senate introduced Senate Bill No. 560. If this Bill passes and is signed into law, it would amend the state’s mandated anti-bullying policies. This Bill would expand the definition of bullying to include those acts reasonably perceived to be “motivated by actual or perceived…gender, (or) sexual orientation as defined in section 557.035…” (Senate Bill No. 560, Section A. 160.775 RSMo 3.) Section 557.035.4(2) RSMo., Missouri’s Hate Crime, statute says: “Sexual orientation, male or female heterosexuality, homosexuality or bisexuality by inclination, practice, identity or expression, or having a self-image or identity not traditionally associated with one’s gender.” Thus Senate Bill 560 would protect transgender students from bullying in public schools.

In addition, pending in the Missouri Legislature is a Bill that if passed, would expand protection from bullying to transgender students. As of February 1, 2014 the Missouri Senate has not approved the Bill. Thus the landscape has changed, and in some cases has been broadened, so that transgender students can enjoy the same rights as all other public school students.

All text by Lawrence J. Altman. All images were supplied by Una. Sidebar quotation images are from: Griffen, Pat and Carroll, Helen J. On the Team: Equal Opportunity for Transgender Student Athletes October 4, 2010.