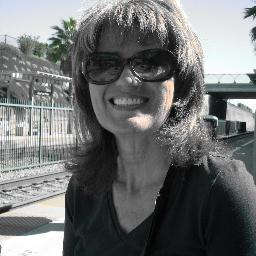 It’s actually far beyond perplexing, it’s honestly scary that “faith-based” organizations perceive no hypocrisy in themselves for lying and going against the very commands of their religious texts. Think about it – an organization which claims to be the right arm of a supernatural force decides to create or spread imaginary stories for the purpose of subjugating and oppressing those who are different.

In this article, linked below, Christen Williams does another stellar job of debunking the latest fundamentalist Trans Toilet Terror.

The real question is why are so many throughout the rest of America just accepting or ignoring these lies when they happen? Why won’t the media investigate these claims with a simple phone call or two, instead of running as Gospel whatever some religious group asserts is the truth?