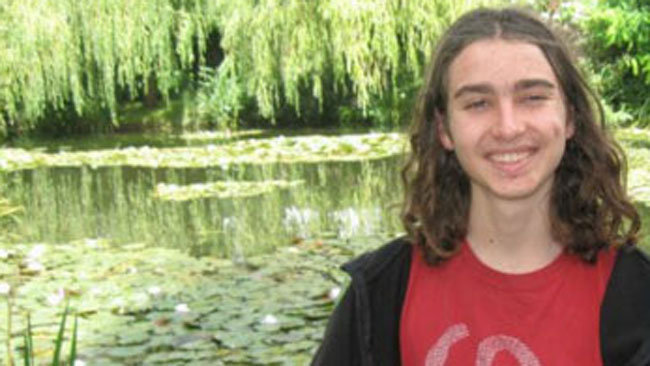 Well, here we go again, another transgender person attacked brutally for daring to exist. According to the Contra Costa Times, as well as later news posted yesterday, the victim, Luke “Sasha” Fleischman suffered serious burns requiring hospitalization after a 16 year-old sociopath set fire to Fleischman’s skirt while they slept on a public bus. The sociopath is one Richard Thomas, a student at Oakland High School, who admitted to police that he set fire to Fleischman’s skirt because he was self-described as “homophobic.”

Once he was actually arrested, however, he’s changed his story, and his family has come forward to declare that Thomas is a stereotypical good kid who does bad things.

Bad things like putting a person in the hospital and signing them up for a future of several painful surgeries to recover. Yeesh.