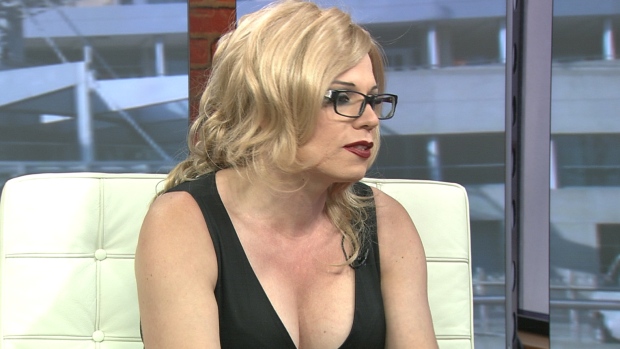 The Greater Toronto Airports Authority has issued an apology to a well-known member of Toronto’s transgendered community after she complained that she was ridiculed by staff at Pearson International airport.

Enza Anderson, who once ran for mayor against Mel Lastman, told reporters back in May that as she came through the Canada Customs hall at Terminal 3 on April 28, an airport greeter pointed at her and audibly exclaimed to a colleague that she was really a man.

“As soon as I walked in the room one of these greeters started to motion to one of her colleagues and said ‘that’s a guy,’” Anderson told cp24.com Thursday. “From there on it just created a very uncomfortable situation. They were all staring and gawking.”