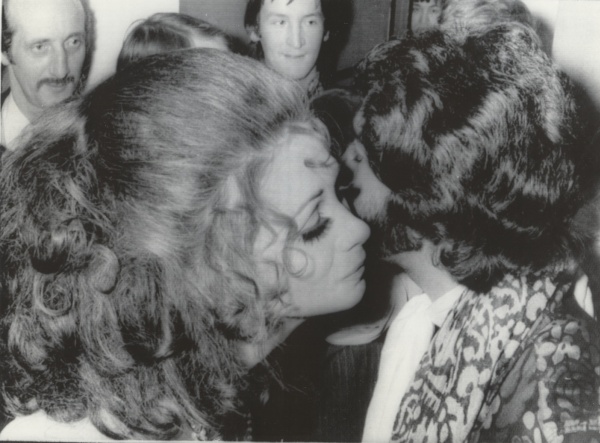 Hello everyone. I know several folks believe that after all the hard work which I’ve done that Transas City is in the doldrums. It has been, but not due to activism fatigue.

Since I had my liposuction surgery in April of this year something has gone horribly wrong with my body. I have been suffering from pain and fatigue, chronically, which is only slowly going away. This last week and a half, as I was working overseas, I thought I would have a lot of spare time to catch up on updates and actually try to post some current and topical posts, most importantly about Caitlyn Jenner. However, it appears I developed pneumonia right as I came to England, and have been so severely impacted that I’ve even been to the hospital here. Let me tell you, it’s really scary to go to a hospital for any reason when you’re alone and 5,000 miles from home.

I could make some promises about what I plan on doing, now that I’m recovering, but instead I’ll just start doing rather than talking. I’m going to start at the oldest part of my backlog and work my way forward, along with some news updates.

The photograph at the lead of this post is a new archival photograph which we’ve purchased, showing famous British transwoman April Ashley receiving a kiss at the opening of her new Chelsea, London restaurant. This occurred shortly after Ashley lost her infamous divorce case, which helped set the stage for a high court ruling that transsexuals in the United Kingdom must be considered their birth gender with respect to marriage – something which was not changed until the Gender Recognition Act of 2004. The full-sized image, as well as other information about Ashley can be found at this link on Transas City.