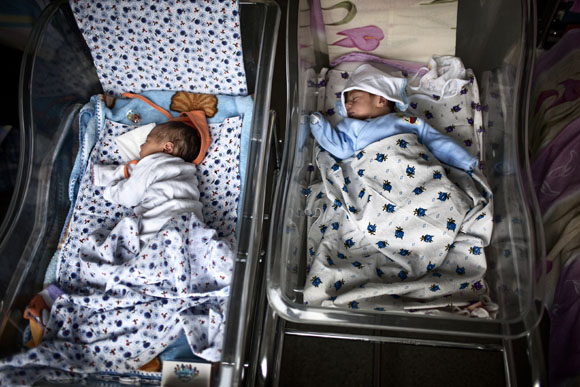 When the New Yorker pays attention to intersex conditions and rights, you know it’s starting to enter the mainstream. Intersex persons have come a long way, but they are in some ways even more poorly understood than transgender persons.

Intersex persons have long been subjected to terrible abuses, vivisection, torture, and murder, primarily by the Christian churches of old. When the Bible tells us that God created ONLY men and women, someone born as “both” or “neither” becomes a threat to Biblical literalists. At that point, your options are to admit that a book written by human beings might be faulty (even if God is infallible), or else round up the “abominations” and kill them.

It is strongly debatable whether or not transgender persons are intersex. If in fact transgenderism is caused by physical changes to the structure of the brain, as I wrote about at length here, then it’s prima facie true that we are all intersex. However, others argue that in order to be considered intersex, one must either have outwardly visible symptoms in their genitals, or suffer directly from a karyotype disoder. I do not know the right answer. It might be a case where we have too many labels.

A New Era for Intersex Rights : The New Yorker.